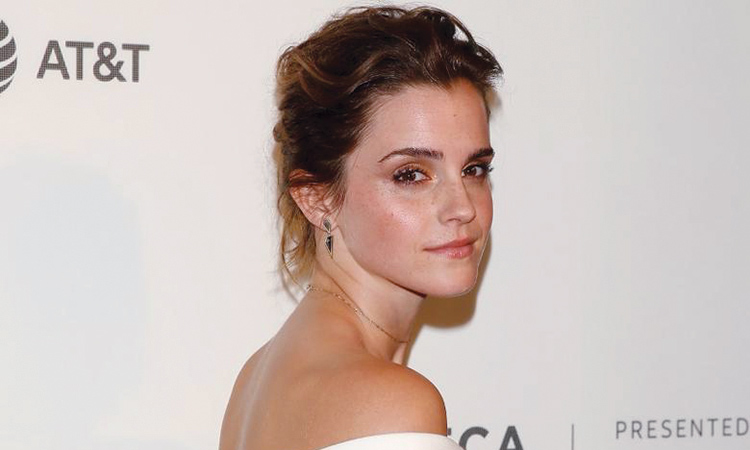 Women need to know their rights if sexual harassment at work is to stop, actor Emma Watson said on Monday as she launched a legal advice line for victims in Britain.

The service will give advice on what constitutes sexual harassment; how to bring a grievance or claim at an employment tribunal, and on settlements and non-disclosure agreements.

“Understanding what your rights are, how you can assert them, and the choices you have if you’ve experienced harassment, is such a vital part of creating safe workplaces for everyone,” said the “Harry Potter” star.

“This advice line is such a huge development in ensuring that all women are supported, wherever we work,” added Watson, a supporter of the anti-sexual harassment movement Time’s Up.

The advice line is funded by the Time’s Up UK Justice and Equality Fund, which was kickstarted by donations from members of the public last year, including Watson who contributed $1.2 million.

One in two British women has experienced sexual harassment in the workplace, according to research by the TUC labour union, but four fifths did not report it.

“It finally feels like people are realising the scale of the problem,” Watson said in a statement, citing the TUC research.

“I’m certainly hopeful that with global standards such as the recent International Labour Organisation (ILO) treaty on harassment at work, we’ll start to see a new climate of prevention and accountability on this issue domestically.”

The advice service will be provided by British charity Rights of Women, which said sexual harassment in the workplace was at “epidemic levels” but remained a hidden issue.

The charity’s senior legal officer Deeba Syed said many women believed it was an inevitable part of their jobs or that asserting their legal rights would jeopardise their careers.