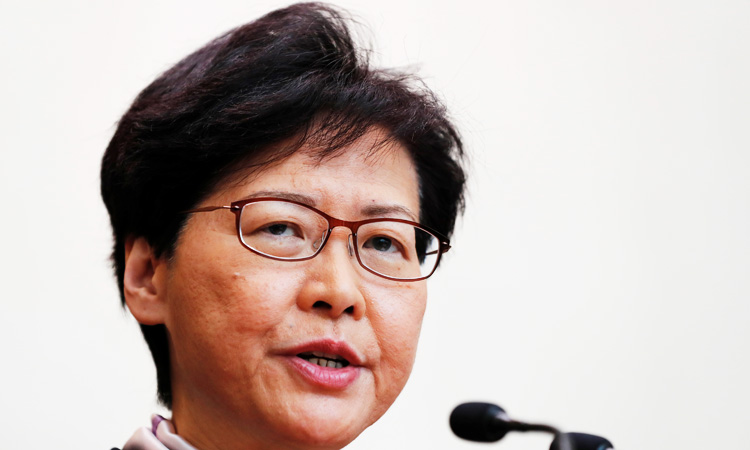 Hong Kong’s embattled leader Carrie Lam said on Monday recent protests disrupting the former British colony are pushing the city to the verge of an “extremely dangerous situation” and posing a challenge to China’s sovereignty.

Lam spoke as large parts of Hong Kong were hit by a city-wide strike, with extensive traffic and rail disruptions, that came after yet another weekend of violent protests.

The Chinese-controlled city, an Asian financial hub, has been rocked by months of protests that began against a proposed bill to allow people to be extradited to stand trial in mainland China and have developed into calls for greater democracy.