US, Taliban push for peace in day 2 of talks - GulfToday 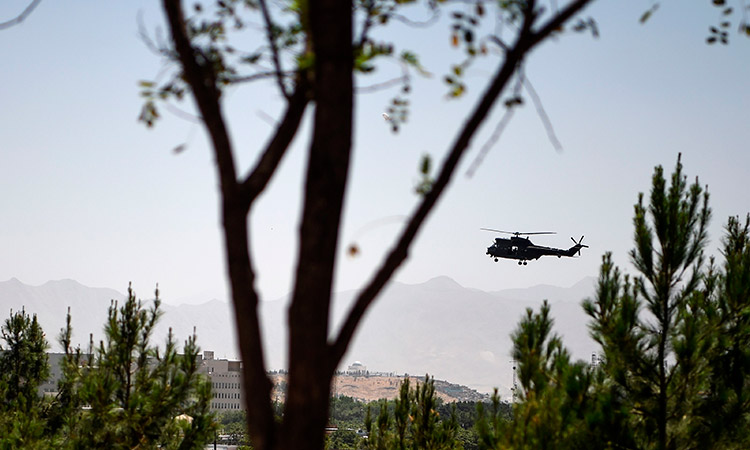 A US military helicopter is seen flying towards the Green Zone in Kabul on Saturday. Wakil Kohsar/AFP

The US and the Taliban will seek to thrash out elements of a deal to bring a close to Afghanistan's 18-year conflict in the second day of renewed talks in Doha on Sunday.

But it would first seek assurances from the insurgents that they would renounce Al-Qaeda and stop other militants like the Islamic State group using the country as a haven. 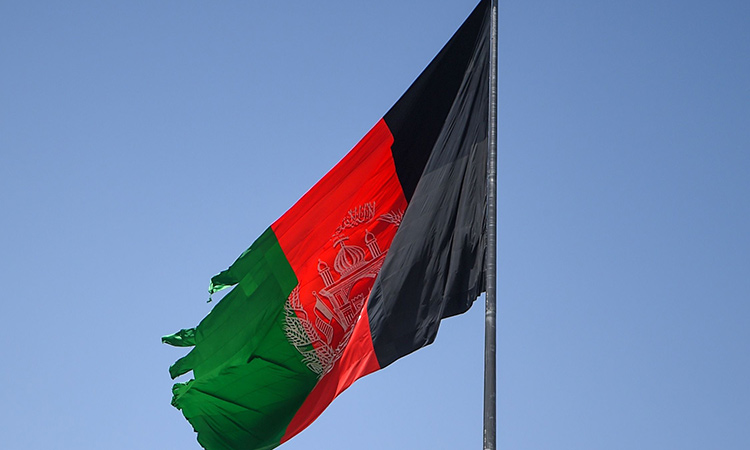 The talks, now in their eighth round, began on Saturday and were due to resume Sunday morning after pausing overnight, US and Taliban sources told AFP.

A Taliban source also said efforts were underway to organise a direct meeting between US envoy for Afghanistan Zalmay Khalilzad and Taliban co-founder Mullah Baradar, who heads the movement's political wing.

A coalition led by Washington ousted the Taliban in late 2001 accusing it of harbouring Al-Qaeda jihadists who claimed the September 11 attacks against the US that killed almost 3,000 people.

But despite a rapid conclusion to the conventional phase of the war, the Taliban have proved formidable insurgents, bogging down US troops for years.

Washington is hoping to strike a peace deal with the Taliban by September 1 -- ahead of Afghan polls due the same month, and US presidential elections due in 2020.

US President Donald Trump told reporters at the White House on Friday that "we've made a lot of progress. We're talking".

In another sign of progress, the Afghan government has formed a negotiating team for separate peace talks with the Taliban that diplomats hope could be held as early as later this month.