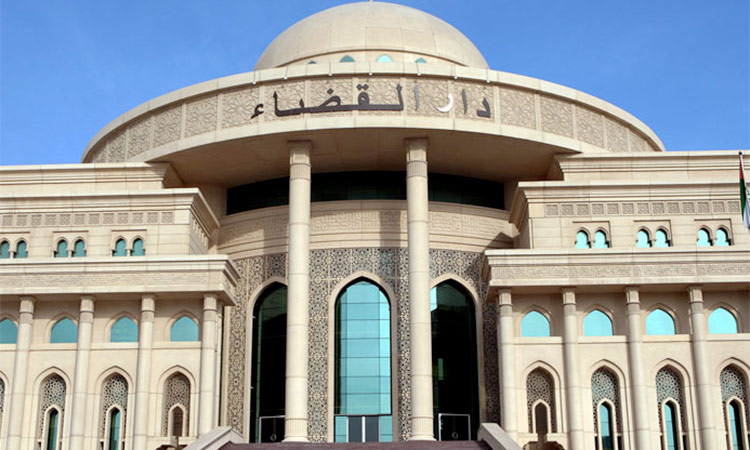 The hearing in the case of three Asians charged with planting and possessing cannabis and failing to report the crime continued in The Sharjah Criminal Court on Sunday.

The prosecution’s bill of indictment mentioned the three defendants were accused of planting, possessing narcotics and failing to report the crime, despite their knowledge of it.

As per case details, the Anti-Narcotics Department received information that one of the defendants was possessing narcotics and planting them in his room in the workers’ housing.

Following investigation, the defendant’s room was raided and searched, where cans containing narcotics were found.

It was found that his roommate possessed the same narcotics as well, while another had knowledge about their activities, but did not report the authorities.

The forensic reports proved the seized and cultivated materials were Indian hemp. Thus the defendants were arrested and referred to the Court.

Upon confrontation, the first defendant confessed to possessing and abusing the narcotics, but denied planting them. The second admitted he refrained from getting blood tested for narcotics and denied possession of drugs for abuse.The third defendant confessed he failed to alert the authority concerned despite his knowledge of the crime.

After hearing statements of the three defendants, the Court postponed the case to Sep 8 to hear the witness’s statement.

In another case, the Sharjah Criminal Court heard a case in which an Asian was charged with stealing 200 mobile phones in a hypermarket in the emirate and a safe containing store owner’s  documents and gold jewels worth Dhs300.

During the hearing session, the victim affirmed his store was robbed during a Suhoor in Ramdan when the defendant broke its door and stole 200 mobile phones and took the contents of a nearby safe including personal papers and gold jewels worth Dhs300. The surveillance cameras showed the defendant carried the stolen items in a large suitcase.

The defendant, however, denied the charge and said he had proof he was innocent. He said he was not available in the store at the time of the robbery as he was with a friend.

When asked by the court if he wanted to submit a plea, the defendant replied in the affirmative and consequently the court adjourned the hearing till Sept 8.

A housemaid has been charged with causing the death of two children by negligence, the Fujairah Criminal Court heard.

The Fujairah Misdemeanors Court has heard four different cases related to the use and possession of drugs and violation of regular examination procedures and rules.