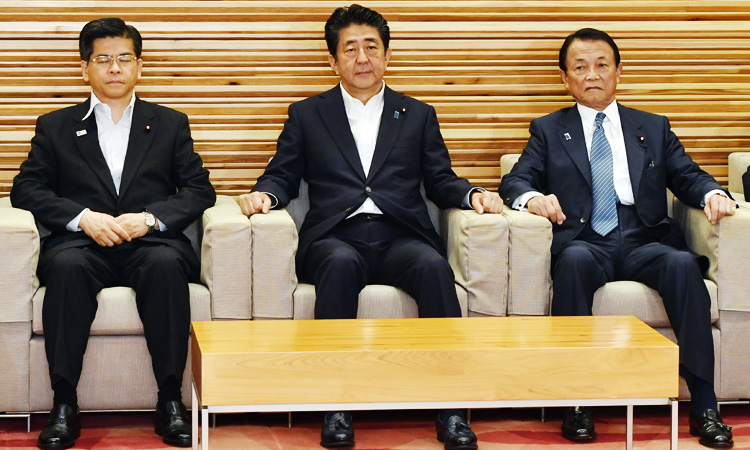 Japan’s cabinet on Friday approved a plan to remove South Korea from a list of countries that enjoy minimum export controls, a move likely to escalate tensions fuelled by a dispute over compensation for wartime forced labourers.

The decision to drop South Korea from the “white list,” a step that has been protested fiercely by Seoul, comes a month after Japan tightened curbs on exports to South Korea of three high-tech materials needed to make memory chips and display panels.

Japan says the issue of compensation was settled by a 1965 treaty that normalised ties between Tokyo and Seoul. 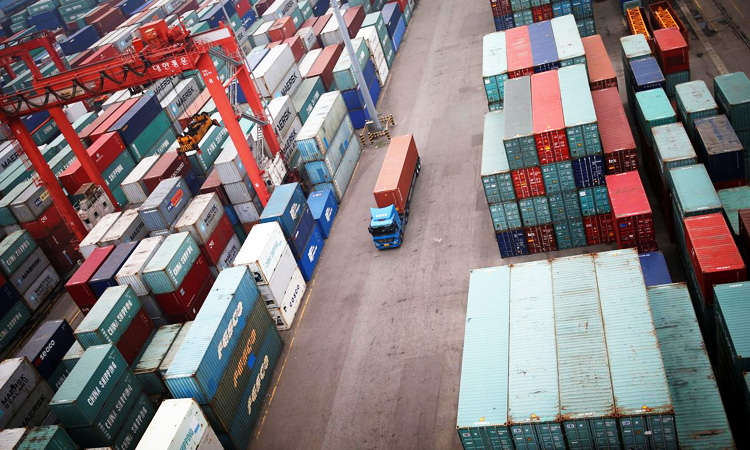 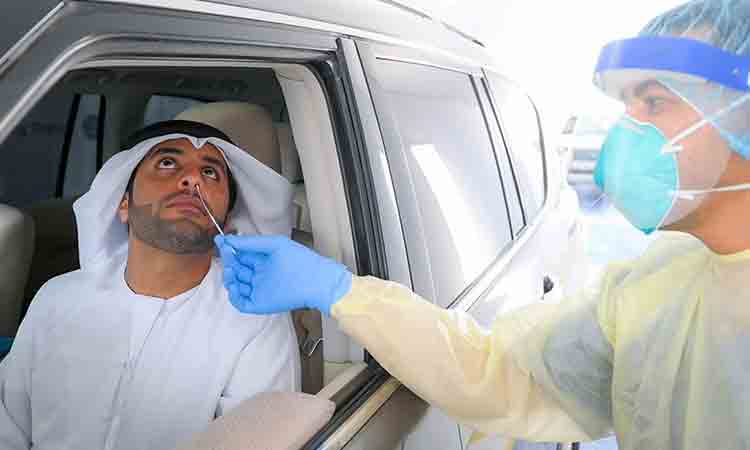