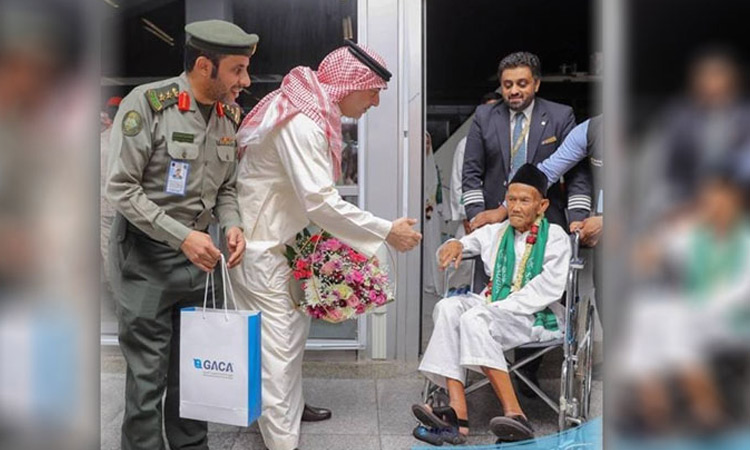 A 130-year-old Indonesian national started his journey for Hajj from Jakarta in the presence of a top Saudi diplomat. 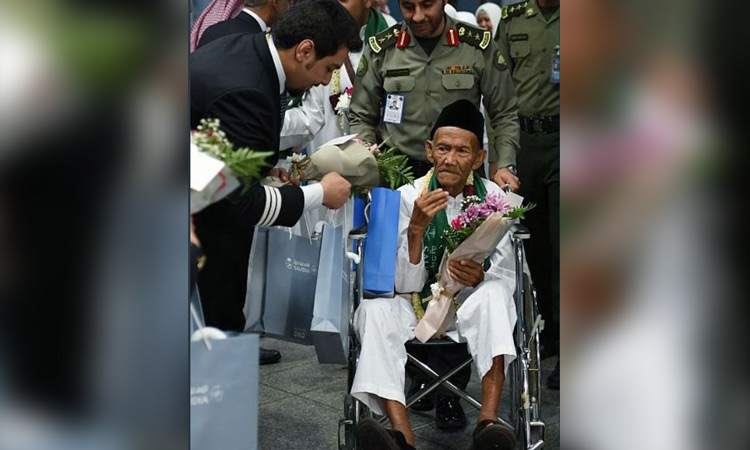 The ambassador personally wished the elderly pilgrim and his family a comfortable pilgrimage before he boarded a flight bound to King Abdulaziz International Airport in Jeddah. 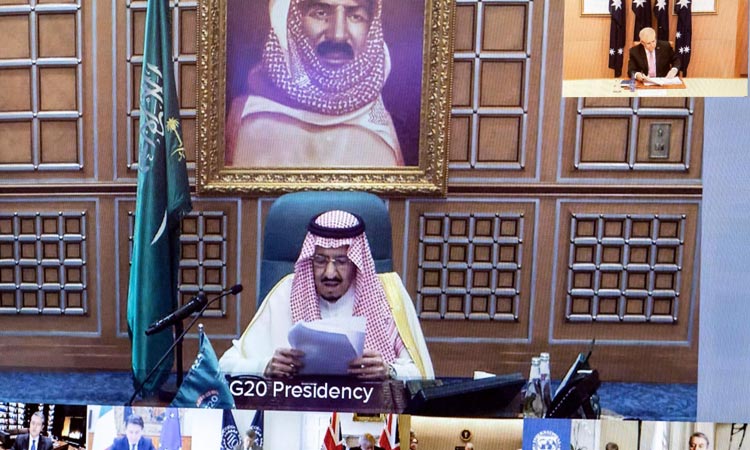 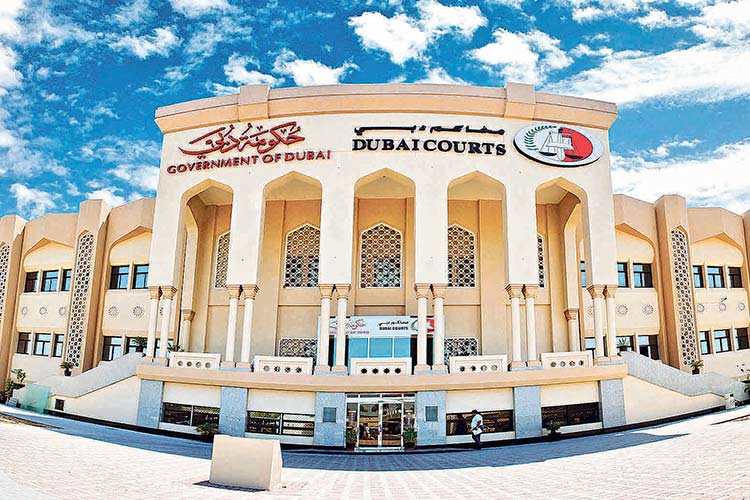 The case dated back to last May when the owner of a store for selling furniture in the Dragon Mart filed a complaint in which he stated that his briefcase containing Dhs455,000 and documents had been stolen from his vehicle.