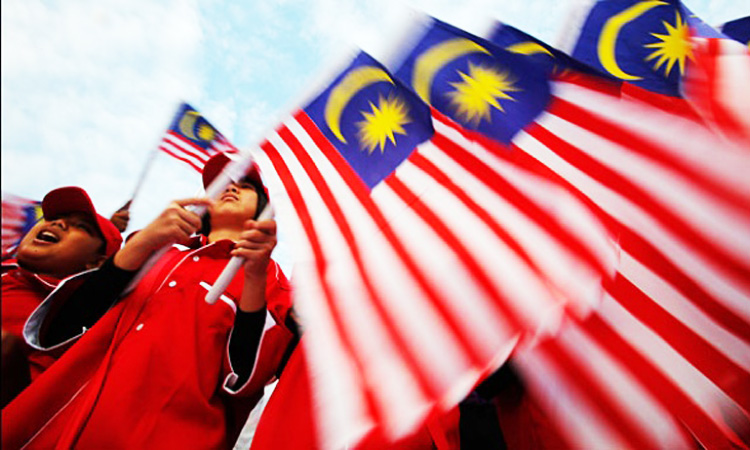 Photo shown is for illustration purpose only.

A Malaysian senator on Thursday apologised after proposing a sexual harassment law to protect men from being “seduced” by women into committing sexual crimes.

Mohamad Imran Abdul Hamid’s proposed law sparked an outcry from politicians and women’s rights groups, who said it was unacceptable for men to blame women victims of sexual crimes.

Mohamad Imran, a member of the ruling coalition’s People’s Justice Party, told the senate on Wednesday such a law was needed to “ensure men are safe and the country is peaceful.”

“I would like to suggest to the minister, if we could create a Sexual Harassment Act for men to deal with the acts, speech or dressing of women that could seduce men into committing incest, rape, molest and pornography, among other things,” he said, according to a video posted on the website of the New Straits Times newspaper, viewed by Reuters.

“We also need to be protected, because due to what women wear, we are seduced and end up breaking the country’s laws and face prosecution.”

Mohamad Imran on Thursday apologised for his comments.

“While my intentions were sincere, I did not expect it to be seen as a huge mistake that has offended many women and no less men who considered it insulting,” he said.

Anwar Ibrahim, the leader of People’s Justice Party and touted as the next prime minister, had called on Mohamad Imran to retract his words, saying they were an insult to women.

“The proposal gives the impression that men were immoral and easily seduced into committing vile acts,” he said in a statement.

Women’s rights group Sisters in Islam said men must be held accountable if they commit sexual harassment and rape, regardless of what women wear.

“Men should police their own thoughts, words and actions and not take crimes committed by men against women lightly,” the group’s executive director Rozana Isa said in a statement.

Mohamad Imran’s comments coincided with the release on Wednesday of a study into Malaysian men’s attitudes towards sex, sex education, and consent.

According to the report by the Centre for Governance and Political Studies, just 35% of 2,000 men interviewed for the study correctly identified consent as a verbal “yes” agreement from their sexual partner. 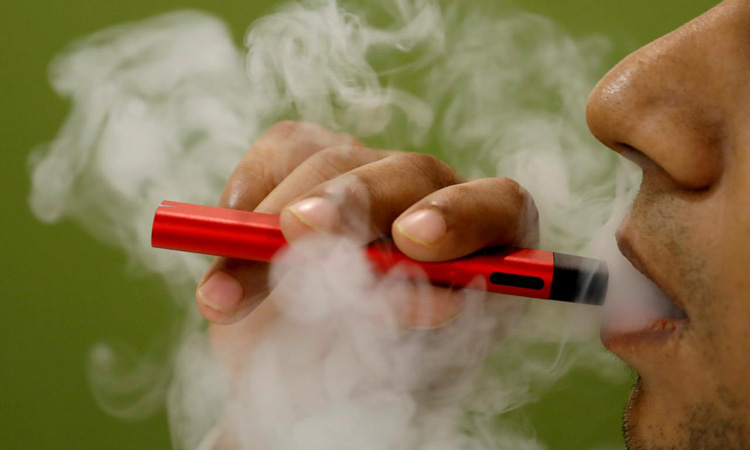 Malaysia is planning to introduce strict regulations on the sale and use of electronic cigarettes and vaporisers, health officials said on Tuesday, as countries around the world move to ban