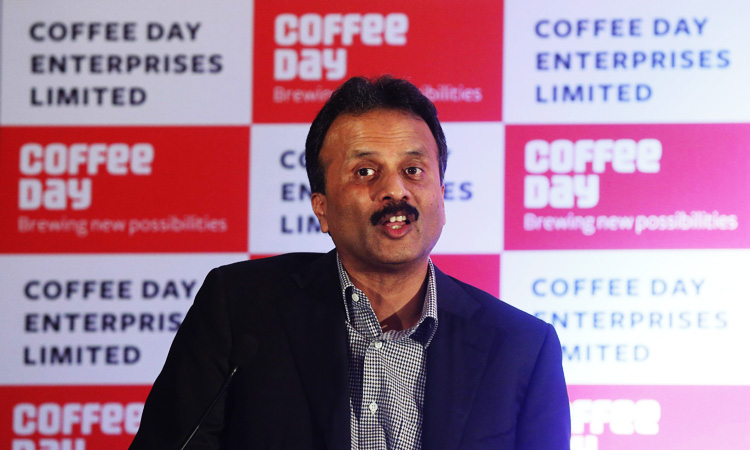 Indian authorities said on Wednesday they have recovered the body of coffee baron V.G. Siddhartha from a river in southern India, after his disappearance on Monday sparked speculation he was facing intense financial pressure.

“Based on preliminary reports, the police have identified the body as that of V.G. Siddhartha,” a police officer told Reuters, adding his family has been notified. 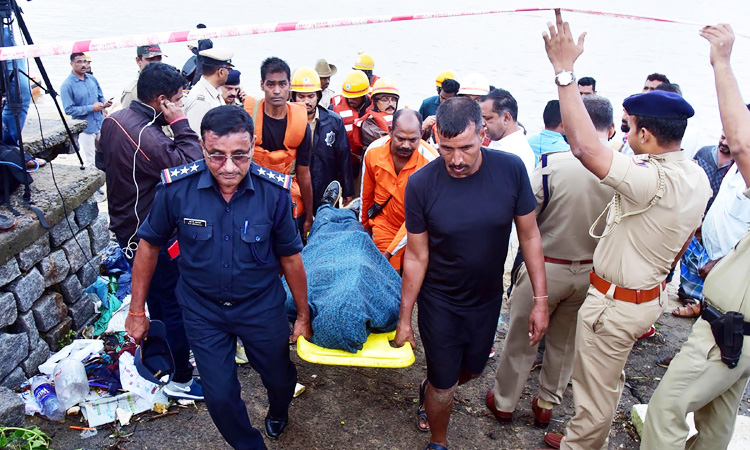 The recovery of Siddhartha’s body unnerved investors in his flagship listed entity Coffee Day Enterprises Ltd even further on Wednesday, sending the stock plunging 20% to an all-time low of 122.75 rupees. The shares had already slid 20% and hit the lower circuit on Tuesday.

Siddhartha, whose Cafe Coffee Day chain has more than 1,600 stores across the country, was widely recognised for bringing the coffee shop culture to India - a largely tea-loving country - more than 10 years before global coffee shop giant Starbucks Corp began its foray into the country.

He was also widely seen as a savvy venture capital investor, who made some prescient early investments in Indian IT services firms like Infosys Ltd and Mindtree Ltd in the 1990s.

Siddhartha was travelling to Mangaluru, a port city about 350 kilometres from India’s tech hub of Bengaluru, when he asked his driver to leave him on a bridge and drive ahead while he took a walk, a police official told Reuters. When Siddhartha did not return, the driver alerted the police.

Television channels showed rescue workers in rubber boats scouring the Nethravathi river near the bridge where Siddhartha, who hails from a coffee-growing family, was last seen.

Some Indian media reports said Siddhartha was under pressure over outstanding debt. A letter, purportedly written by Siddhartha, blamed an unidentified private equity partner for pressuring him into a share buyback, and tax authorities for “harassment” and decisions that hurt the company’s liquidity.

“I fought for a long time, but today I gave up,” the letter said, which was published by media

Reuters was not able to confirm the authenticity of the letter. Coffee Day Enterprises shared the letter with regulators but also did not comment on its authenticity.

A doctor at the Wenlock Hospital in Mangaluru told Reuters that a post mortem was being conducted there on Wednesday. 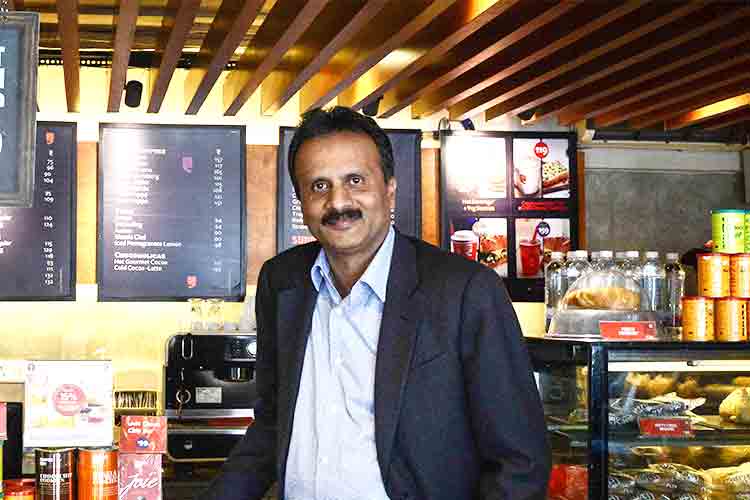 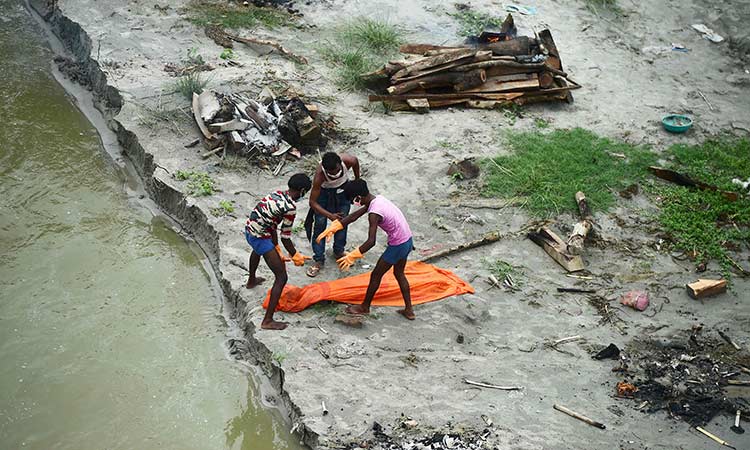 Videos and pictures in May of bodies drifting down the river, which Hindus consider holy, shocked the nation and underlined the ferocity of the world's biggest surge in infections. 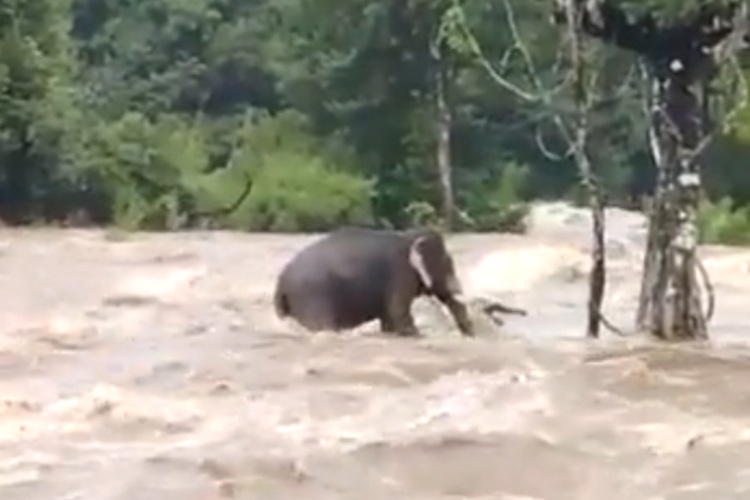 VIDEO: Elephant braves overflowing river for nearly 3 hours to save itself

Initially, according to the local reports the tusker was swept away by the overflowing waters for almost two hours, but then the elephant fought back its way to the safety. 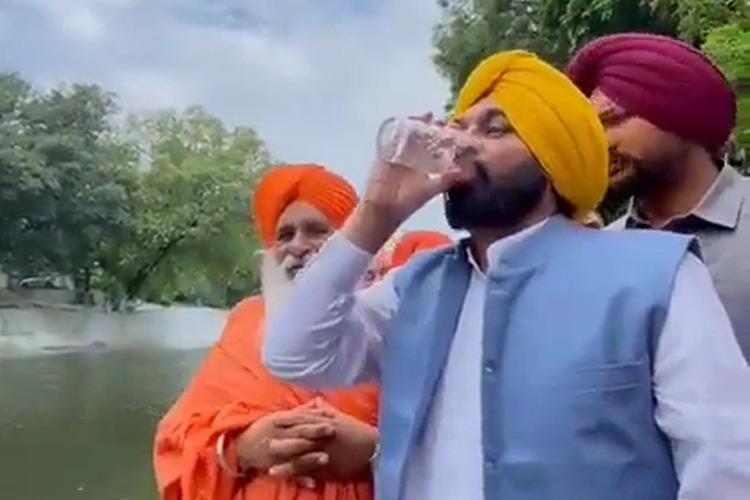 The Punjab Chief Minister's office has not confirmed Bhagwant Mann's hospitalization, with one official even saying that the chief minister was happy and had a busy day Thursday with back-to-back meetings scheduled.