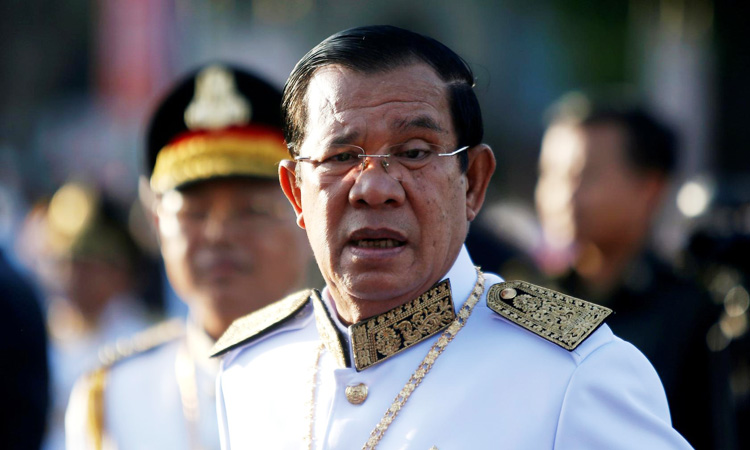 Hun Sen said the $40m to be spent by Cambodia was in addition to a total of $290m already given by China for modernizing the forces. File photo/Reuters

Cambodia's military ties with ally China have been under increased scrutiny after concerns expressed by the United States and a report - denied by Hun Sen - of a secret deal to allow Chinese forces to use a Cambodian naval base.

Hun Sen said the $40 million to be spent by Cambodia was in addition to a total of $290 million already given by China for modernising the forces. He spoke during a visit to a Chinese-funded stadium in the capital Phnom Penh.

Hun Sen said weapons being purchased included tens of thousands of guns to replace old stock and they were already being shipped.

“I want to strengthen the army,” Hun Sen said in a speech broadcast live on Facebook.

Hun Sen again dismissed a Wall Street Journal report last week that China had reached a secret deal with Cambodia this year to let it place forces at Ream. The report cited US and allied officials.

The United States has also voiced concern that the Ream naval base in southern Cambodia could host forces from China. 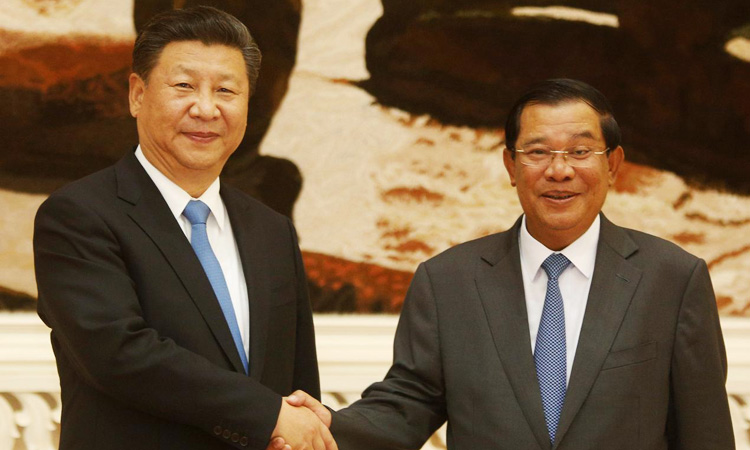 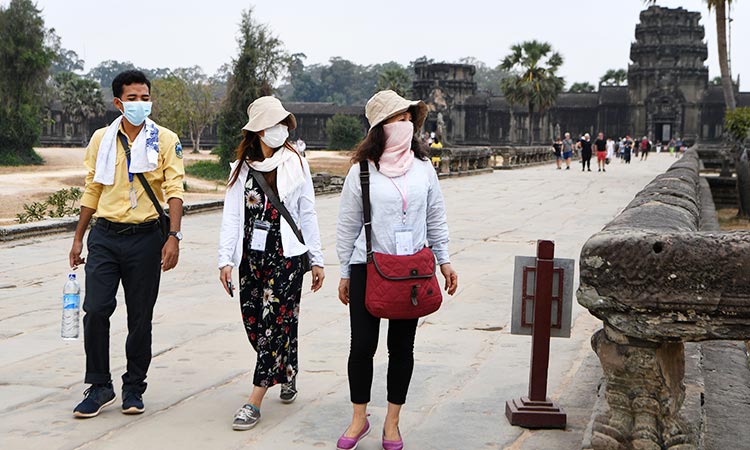 Many of the now vanished visitors are from China — a country whose travellers have completely reshaped the tourist economies of Asia over the last few years.