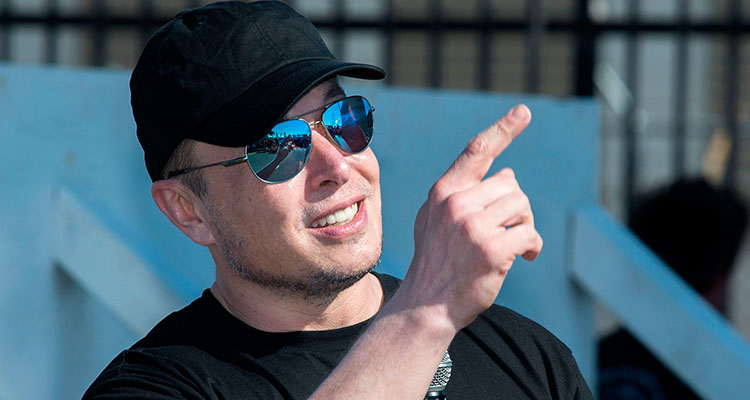 "Ability to stream YouTube and Netflix when car is stopped coming to your Tesla soon! Has an amazingly immersive, cinematic feel due to the comfy seats & surround sound audio," Musk wrote on his Twitter handle.

"When full self-driving is approved by regulators, we will enable video while moving," he added.

The desire to allow drivers and passengers to watch video is not a total surprise - Musk noted at E3 that the ability to watch YouTube was coming, The Verge said.

Tesla has already unveiled games that drivers can play on the displays in their cars. The games also only work when the car is stationary, so that the player can use the steering wheel as a controller.

On Friday, the company announced that chess game is also coming to the Tesla Arcade.

But there are huge concerns that come along with such features.

Test vehicles are required to have a driver behind the wheel to take over in case something goes wrong, and even as self-driving technology improves, it's hard to imagine that going away completely, the report said.

In March 2017, an Uber self-driving car crashed into pedestrian in Arizona as the driver was watching The Voice on content streaming platform Hulu and lost track of the road. 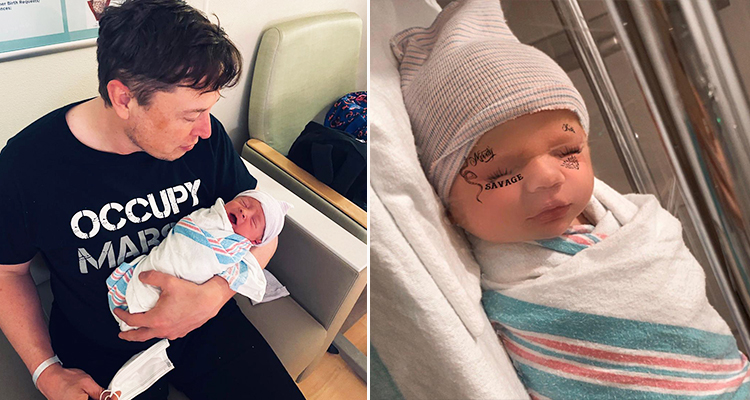