Pakistani students can get Canada visa within 20 days - GulfToday 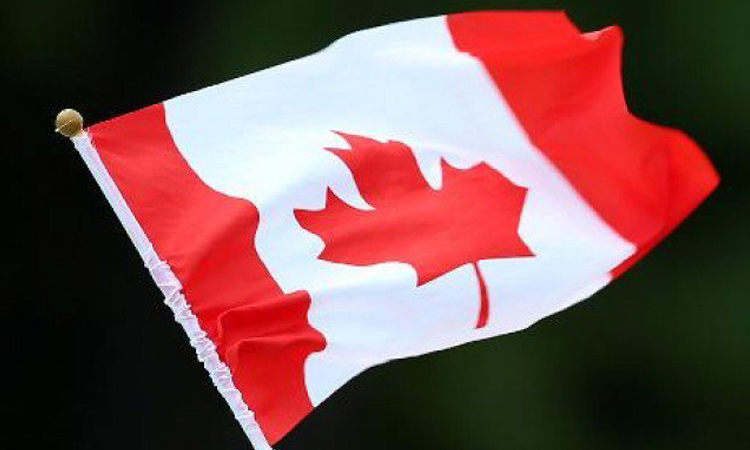 
The Canadian government has announced to expand its Students Direct Stream (SDS) Programme to the international students from Pakistan enabling them to get student visa within 20 days.

Last year, the Canadian government had initiated the programme for the students from India, China, Philippines and Vietnam. Now, Pakistan has been included in the list of countries, under the SDS programme by the Canadian Immigration Department, said a press release.

He appreciated the goodwill gesture by the Canadian government and expressed gratitude to the special efforts of Immigration Minister Ahmed Hussen and the members of the Canadian Parliament for fulfilling their commitment.

Tarar said many Pakistani students want to study in Canada but could not because of difficulties in getting visas. He hoped that the facilitation of visa issuance by the Canadian government will encourage Pakistanis to go to this country for higher studies.

Many feel that there are lots of delays by the Canadian high commission in Islamabad in granting visas to Pakistani students.