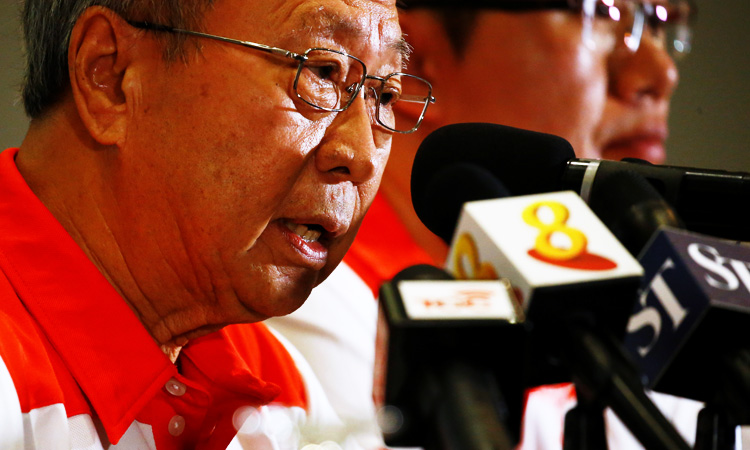 Leader of the newly-launched Progress Singapore Party (PSP) Tan Cheng Bock speaks to members of the media at a press conference in Singapore on Friday. Feline Lim /Reuters

The leader of a new Singapore opposition party said on Friday he was concerned that an anti-fake news law, which rights groups fear could stifle free speech, may be used in upcoming elections.

The city-state, which has been ruled by the People’s Action Party (PAP) since independence over half a century ago, passed the law in May.

Singapore is due to hold its next national ballot by early 2021, although analysts say it could come as soon as this year. The PAP has never seen its vote share drop below 60 per cent and currently holds all but six of 89 elected seats in parliament.

“I am concerned about this law. Worried that it’d be used during this general election,” Tan Cheng Bock, a former PAP lawmaker and presidential candidate, said at the launch of his new Progress Singapore Party. 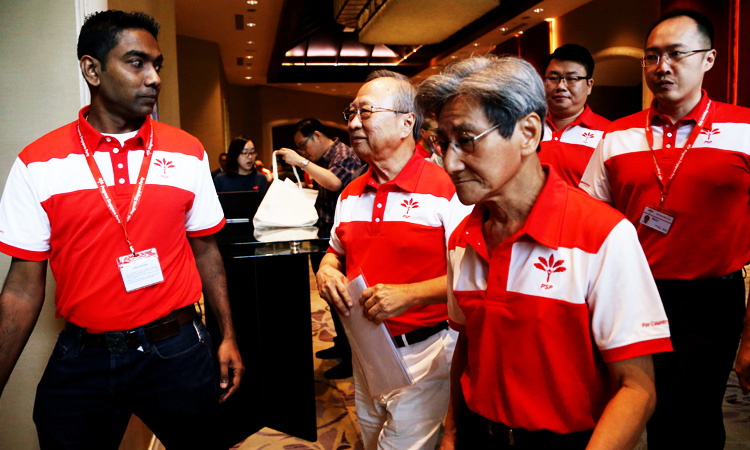 Members of the newly-launched Progress Singapore Party (PSP) and its leader Tan Cheng Bock are seen after a press conference in Singapore on Friday. Feline Lim /Reuters

Singapore’s home ministry did not immediately respond to a request for comment, while a PAP spokesman referred Reuters to previous statements made by government lawmakers. Senior PAP officials have previously rejected the notion the law could be used for political gain.

The law will require online media platforms to carry corrections or remove content the government considers to be false, with penalties for perpetrators running as high as prison terms of up to 10 years or fines up to S$1 million ($730,600).

Singapore says it is vulnerable to fake news because of its position as a global financial hub, its mixed ethnic and religious population and widespread internet access.

Singapore’s only opposition party with seats in parliament, the Workers’ Party, voted against the law.

Tan held office for the PAP for over two decades until 2006, and shot to prominence by nearly defeating a candidate backed by Prime Minister Lee Hsien Loong in the 2011 presidential race.

His re-entry into politics is seen as potentially boosting the country’s weak opposition. 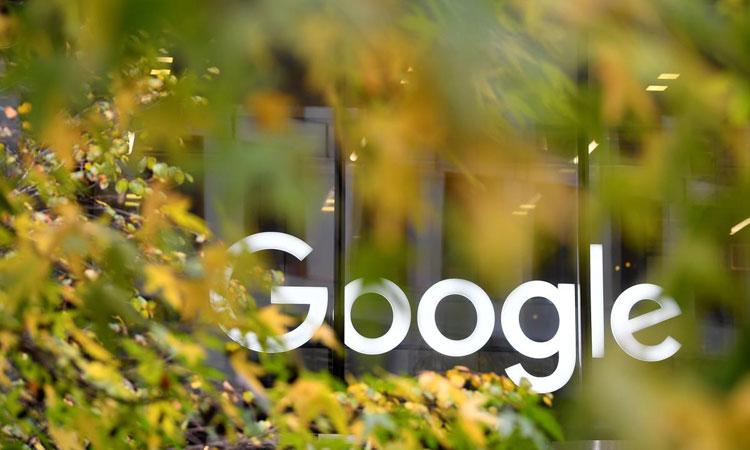