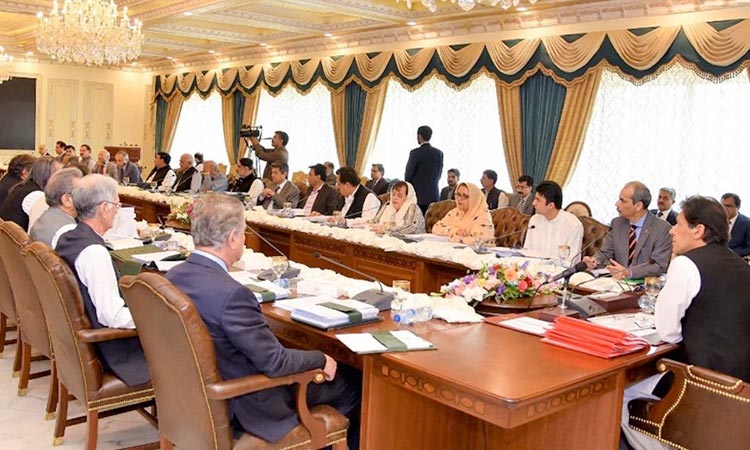 She told reporters that Imran has set up a high-powered committee comprising officials from the ministries concerned to suggest ways for making overseas Pakistanis legislators so that they could contribute to the country’s economy.

She said the prime minister has issued directives to the relevant ministries as well as the Election Commission of Pakistan (ECP) to come up with a comprehensive programme for giving voting rights to overseas Pakistanis. The decision, if implemented, will require an amendment to the Constitution as its Article 63 (c) reads: “A person shall be disqualified from being elected or chosen as, and from being, a member of the Parliament, if he ceases to be a citizen of Pakistan, or acquires the citizenship of a foreign state.”

A debate on the issue of registration of overseas Pakistanis as voters and allowing the dual nationals to contest the elections has been going on in the country for years. Some legislators were even disqualified for being dual nationals.

In October last year, the Supreme Court disqualified Pakistan Muslim League-Nawaz (PML-N) senators Haroon Akhtar and Sadia Abbasi, the sister of ex-Prime Minister Shahid Khaqan Abbasi, for being dual nationals at the time of filing of their nomination papers.

Former chief justice Saqib Nisar had also asked the lawyers of Punjab Governor Chaudhry Sarwar and PML-N’s Nuzhat Sadiq to furnish their clients’ verified affidavits showing they had given up their second nationality before filing their nomination papers.

Similarly, on the insistence of the Pakistan Tehrik-e-Insaf (PTI), the issue of allowing overseas Pakistanis to vote was thoroughly discussed by the special parliamentary committee on election reforms during the previous PML-N government’s tenure. The PPP and PML-N always supported the idea of giving the right of vote to the overseas Pakistanis, but their members in the committee did not press for it when the ECP resisted the move.