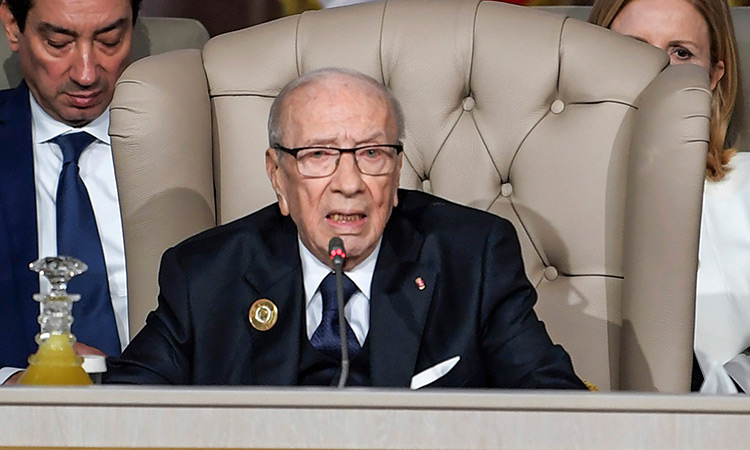 He had been hospitalised with a severe illness in late June and was returned to intensive care on Thursday.

"Things are not going well," the leader's son Hafedh Caid Essebsi told AFP earlier on Thursday after he was readmitted.

Concerned over a potential power vacuum ahead of November polls, politicians and social media users have called for greater transparency about the president's health since he was hospitalised last month.

Tunisia's constitution, adopted in 2014, provides two measures in the case of a power vacuum.

The prime minister can take over the president's responsibilities for a period of no more than 60 days.

If the vacancy is longer, the speaker of parliament is tasked with the role for up to 90 days.

In both cases, the decision must be taken by a constitutional court after it validates the president's incapacity.

But eight years after the Arab Spring, Tunisia has yet to set up a constitutional court. 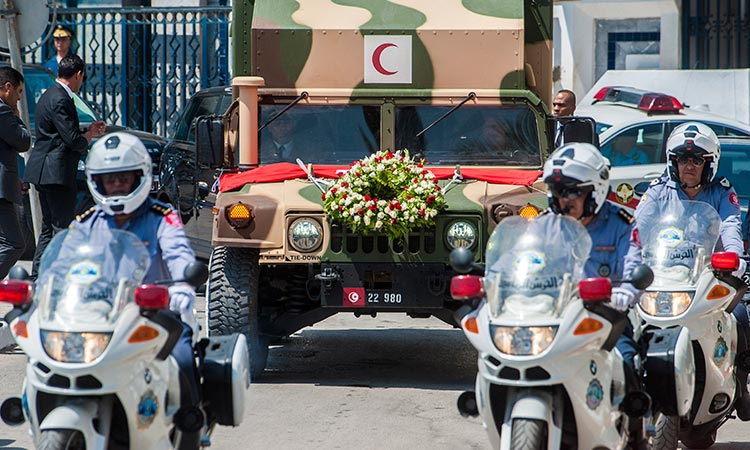 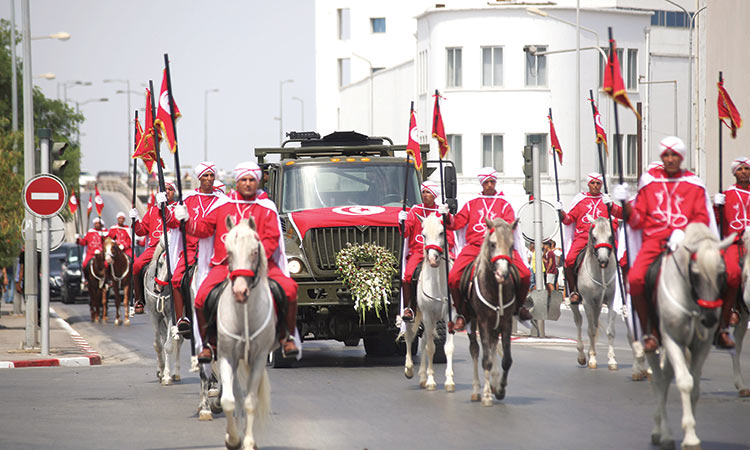