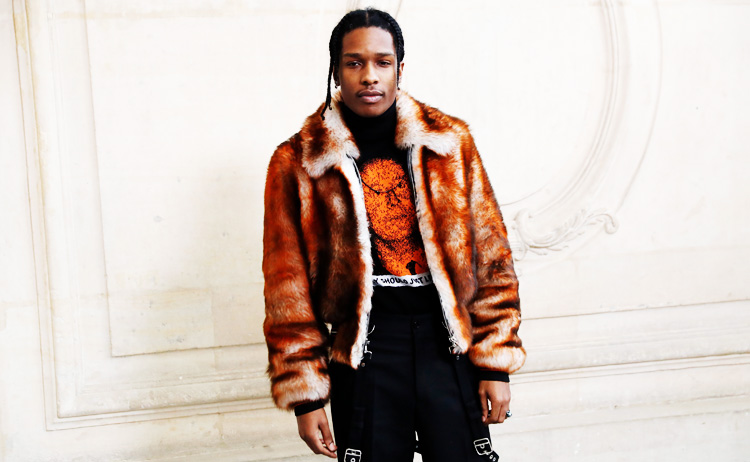 ASAP Rocky has been detained in Stockholm since July 3, sparking a social media campaign for his release. File photo/ AFP

US rapper A$AP Rocky has been charged with aggravated assault in Sweden over his alleged involvement in a street brawl and is to remain in custody pending trial, the prosecutor’s office said on Thursday.

The 30-year-old performer, producer and model from Harlem, whose real name is Rakim Mayers, has been detained since July 3 along with two members of his entourage in connection with a fight in a Stockholm city-center on June 30.

“I have today commenced criminal proceedings against the three individuals suspected of assault causing actual bodily harm, having come to the conclusion that the events in question constitute a crime despite claims of self-defence and provocation,” Public Prosecutor Daniel Suneson said. 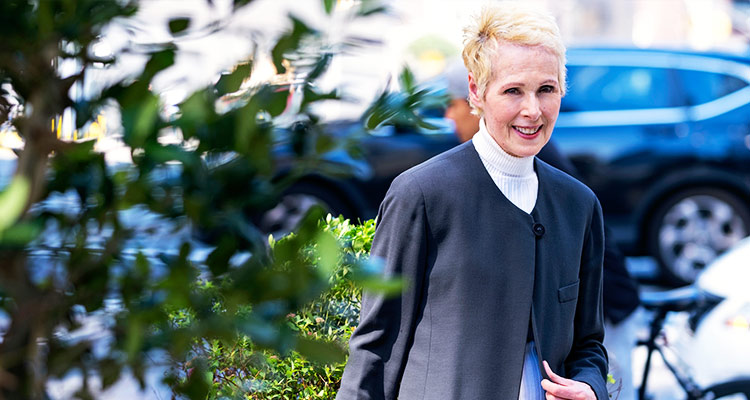