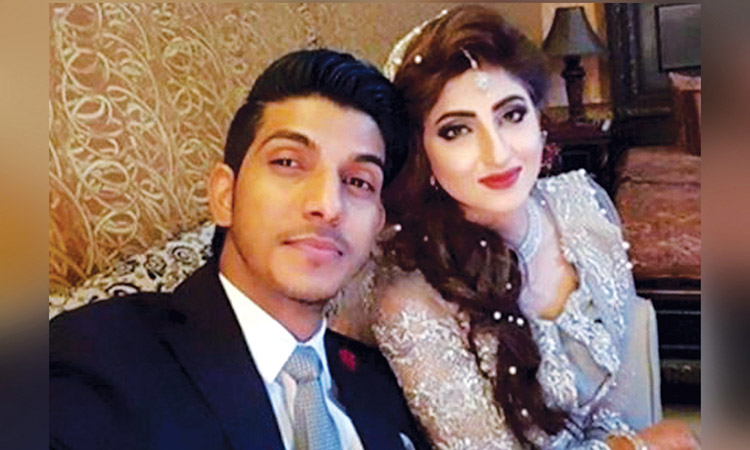 “After the audience has made its sentiments very clear and spoken out about the issue on various platforms, Dunya News has decided to dissociate from Mohsin Abbas Haider.”

On Nov.26 last year, she claimed, she caught him red-handed while cheating on her and when confronted, he subjected her to torture, leaving many injuries on her face and other parts of body despite knowing that she was pregnant.