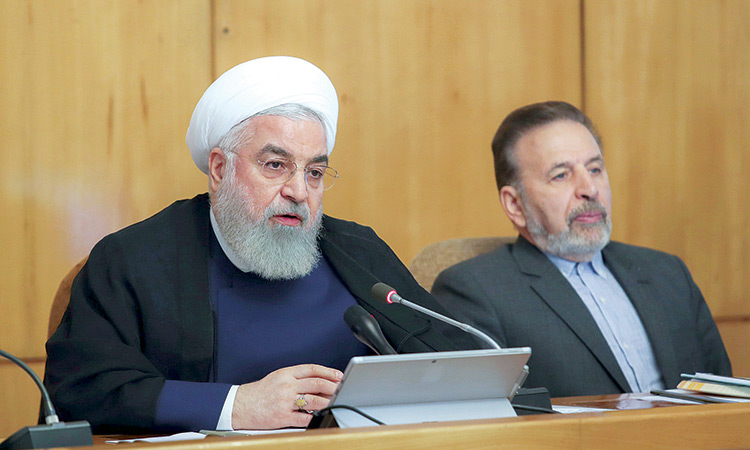 The seizure of the Stena Impero has been seen as a tit-for-tat move after British authorities detained an Iranian tanker off Gibraltar this month on suspicion it was shipping oil to Syria in breach of EU sanctions.

“We don’t want tensions with some European countries,” Iran’s President Hassan Rouhani said in comments to a cabinet meeting posted on his government’s website.

In a clear reference to the tense standoff with the British, Rouhani said if they were to “cease the incorrect acts that they have done, including that of Gibraltar, Iran’s response would be” appropriate to their actions.

Iran’s Islamic Revolutionary Guard Corps seized the Stena Impero on Friday, surrounding it with attack boats before troops rappelled onto its deck from a helicopter.

The oil tanker and its 23 crew have since been impounded at the southern port of Bandar Abbas for allegedly breaking “international maritime rules”. The owners of the vessel said on Wednesday they had finally been able to speak to the crew of 18 Indians, three Russians, a Latvian and a Filipino.

“Stena Bulk can confirm that we have had direct communication with the crew of the Stena Impero since late yesterday (Tuesday),” the Swedish shipping company said in a statement.

It said “everyone was safe with good cooperation with the Iranian personnel onboard”.

“We do of course appreciate this step... and that this is a first sign that we will soon see more positive progress from the Iranian authorities,” said its chief executive, Erik Hanell.

Iran’s high-seas standoff with Britain comes amid rising hostilities between the Islamic republic and UK ally the United States.

The arch-enemies have been locked in a battle of nerves since President Donald Trump withdrew the US from a landmark 2015 deal aimed at limiting Iran’s nuclear programme and began reimposing sanctions.

Since the Trump administration began a “maximum pressure” campaign against Iran this year, the situation has worsened with drones downed and tankers mysteriously attacked in sensitive Gulf waters. 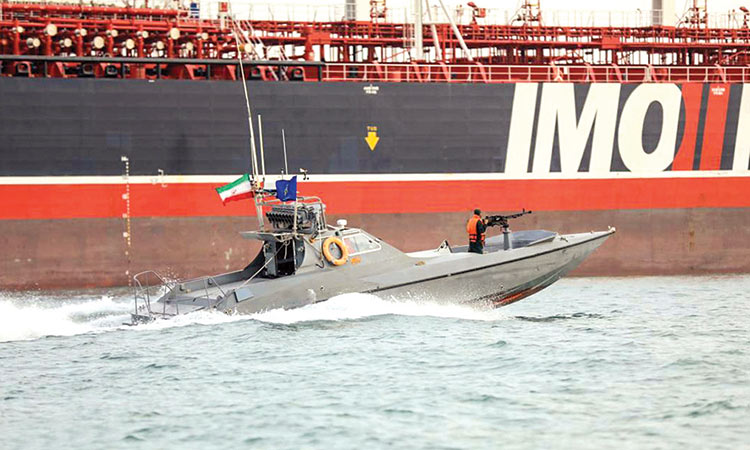 ‘Iran closely observes all ships going through the Gulf’

Iran warned Britain’s next prime minister Boris Johnson on Tuesday that it will “protect” waters of the oil-rich Gulf, amid a standoff between the two countries over the seizure of tankers.