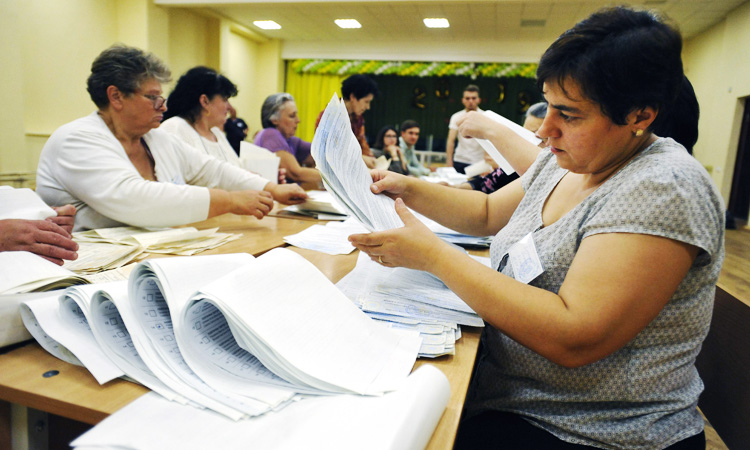 Members of a local electoral commission count votes at a polling station after the Ukraine's parliamentary election, in Kiev on Sunday. Sergei Chuzavkov/ AFP

The party of Ukrainian President Volodymyr Zelensky won an absolute majority in parliamentary elections with a record share of the vote, according to partial results and media projections on Monday.

The comedian-turned-president’s Servant of the People party had around 42 per cent of the vote, well ahead of its nearest rival on just over 12 per cent, with 44 per cent of votes counted, the results showed.

Media projections showed this puts the party on track to pick up more than half the parliament’s 450 seats.

Zelensky won a landslide victory in a presidential election in April and his party’s showing at the weekend election is the best of any party in Ukraine’s post-Soviet history.

Four other parties — including one openly supported by the Kremlin — passed the five per cent threshold to enter the assembly, the results showed.

Faced with a hostile parliament after his win, Zelensky quickly called snap elections and vowed to bring in a new generation of politicians to lead the country.

The result of those polls will bring a host of newcomers into parliament and government.

They will face a long list of challenges in a country heavily dependent on foreign aid and scarred by years of war with Russia-backed separatists. 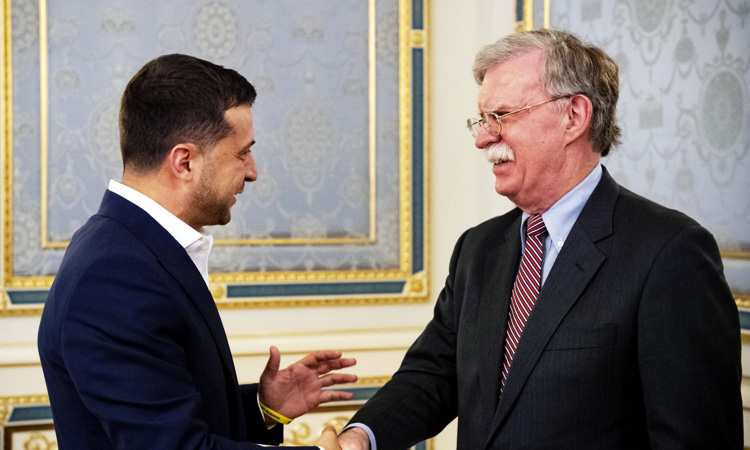 Ukraine’s new parliament will meet for the first time on Thursday, dominated by the party of ex-comedian President Volodymyr Zelensky who has an unprecedented 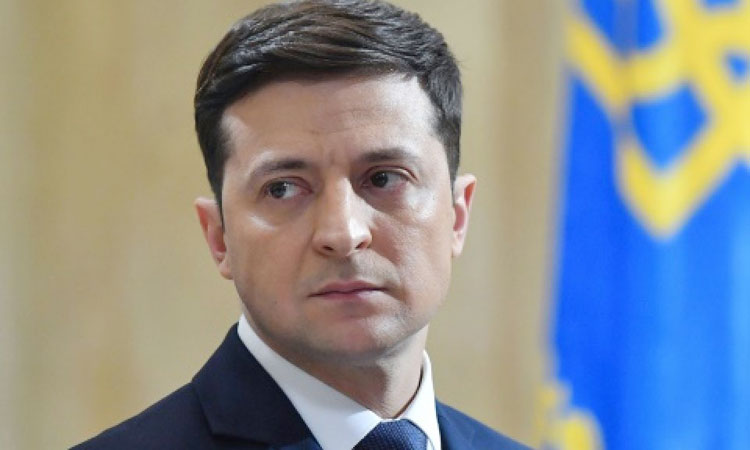 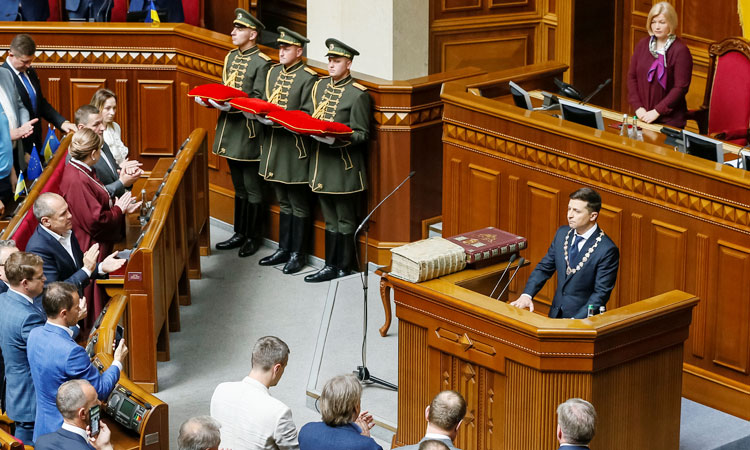