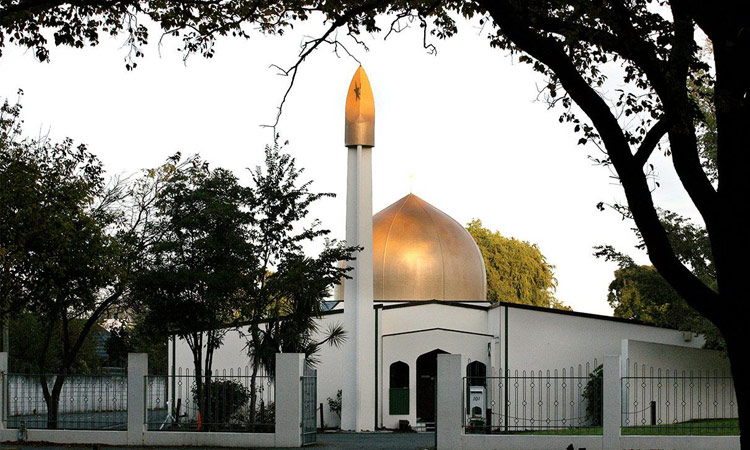 A view of the Al Noor Mosque on Deans Avenue in Christchurch in New Zealand. File photo/ Reuters

New Zealand on Monday revealed plans to establish a firearm register and to overhaul its licensing systems for gun owners in the second set of gun law reforms introduced in response to mass shootings in the city of Christchurch.

The new legislation would tighten the rules for gun owners and dealers to get and keep a licence, which would have to be renewed every five years, and prohibit visitors to New Zealand from buying a gun, Prime Minister Jacinda Ardern said in a press conference.