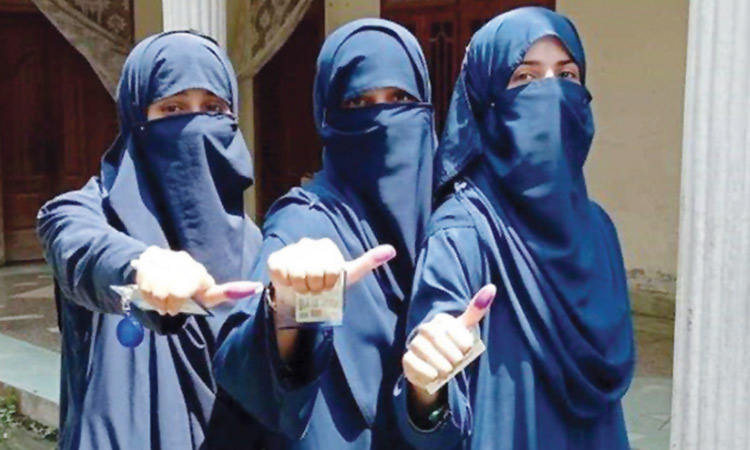 Tariq Butt
Independent candidates left every political party behind in winning the seats of the Khyber Pakhtunkhwa (KP) Assembly from the erstwhile Federally Administered Tribal Areas (Fata) in the elections held on Saturday.

Six independents were successful while five Pakistan Tehrik-e-Insaf (PTI) nominees returned. The Jamiate Ulema-e-Islam-Fazl (JUI-F) clinched three seats while the Jamaat-e-Islami and Awami National Party (ANP) got one seat each. Election was held for a total of sixteen seats.

Special Adviser to PM for Information and Broadcasting Firdous Ashiq Awan on Sunday has congratulated the nation on holding peaceful and successful elections in ex-Fata.

In a series of tweets, Awan termed the polls as important progress towards the stability of “Naya Pakistan.” “The people of tribal areas are getting reward of their patience in the form of constitutional and democratic rights,” she added.

The special assistant said that the tribal locals have rejected the “so-called guarantors” of their rights. Those spitting venom against Prime Minister Imran Khan didn’t bother to say a single word in support of this latest development, she went on to say.

According to unofficial and unverified results received from PK-100, Bajaur-I, PTI’s Anwar Zeb Khan was declared successful. He grabbed 13,160 votes, followed by Waheed Gul of Jamaat-e-Islami with 11,694 votes.

As per the unofficial and unverified results of PK-102, Bajaur-III, Jamaat-e-Islami’s Siraj-ud-Din was declared successful with 19,088 votes, followed by Hamid-ur-Rehman with 13,436 votes.

From the same constituency for the National Assembly, the federal minister Noorul Haq Qadri was elected in the 2018 general elections. However, in this election for the provincial assembly, his opponent was elected.

For 60-year-old Abdul Jalil, July 20 is a day of joy and celebration like over five million other residents of Fata.

“I feel that we (tribal people) spent 72 years in the hell and today is the beginning of a new life,” said Jalil, a resident of Yakaghund area in Mohmand tribal district.

“Today is the most important day for the people of tribal districts. There are many reasons for them to celebrate the occasion because they will have representation in the provincial assembly and will get rid of the corrupt administration, and there will be more development,” he told. The scene outside the polling station was full of excitement.