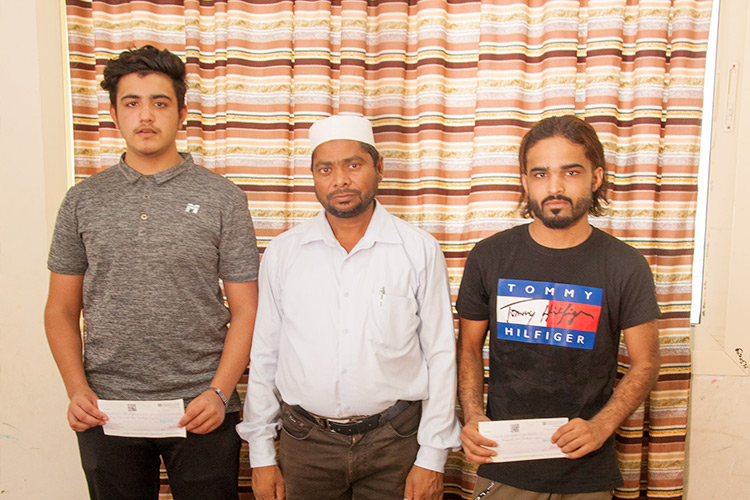 Ecstatic father Mohammad Aftab Alam has rewarded two youths for informing him about the whereabouts of his missing son, Mohammed Parvez Alam, on Sunday.

The 15-year-old Indian boy, whose story gripped the nation for the past two weeks, was found in Ajman.

Aftab Alam said on July 18 that he received a phone call from Ajman. The caller identified himself as Shoaib Ali Asghar. 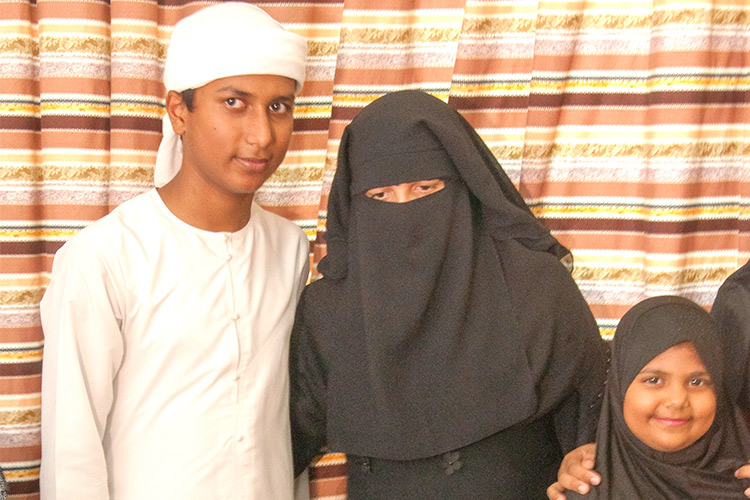 Aftab Alam was not expecting a call. He thought it was one of those media persons trying to get in touch with him regarding his missing son.

The next few words uttered by Shoaib over the phone changed everything for Aftab Alam.

Shoaib said, “I have found your son in Ajman outside a mosque.”

The next thing the father did was to inform immediately the Sharjah Police.

The police patrols rushed to the site and brought the boy to the station were the case was filed.

“I have found your son in Ajman outside a mosque.

The news of the child being found spread. Sharjah Police confirmed the news on their social channels with photos of the father and son. 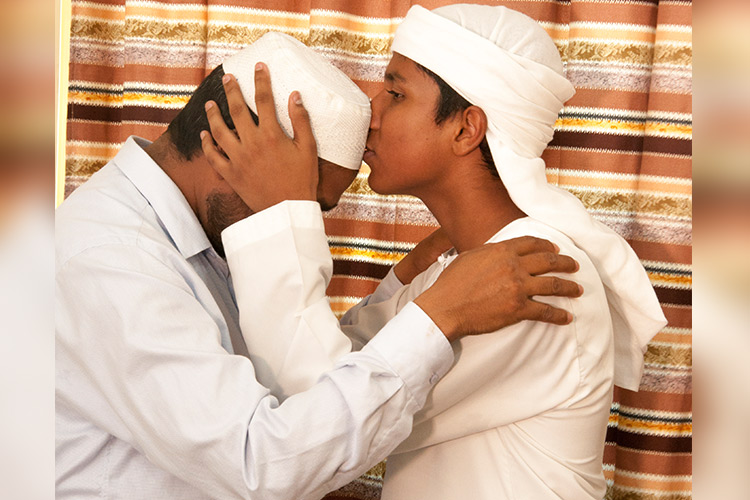 UAE residents, who all were praying for the safe return of the boy, welcomed the news.

Father Aftab Alam thanked the leadership of the UAE, the Sharjah Police, and the Ajman Police.

He also thanked the people of the UAE, the Child Safety Department for their efforts and cooperation.

“They did not demand anything from me for finding my child. It is out of love, I gave them the reward. I think they deserve to be rewarded.

The father said Waleed Lal Bakhsh and Shoaib Ali Asghar are humble people. “They did not demand anything from me for finding my child. It is out of love, I gave them the reward. I think they deserve to be rewarded.”

Aftab Alam said the Imam of the mosque near his house appealed to the public during prayers to help authorities in finding the boy. The South Indian community played a vital role. Through their network they were able to spread the news to distant places. 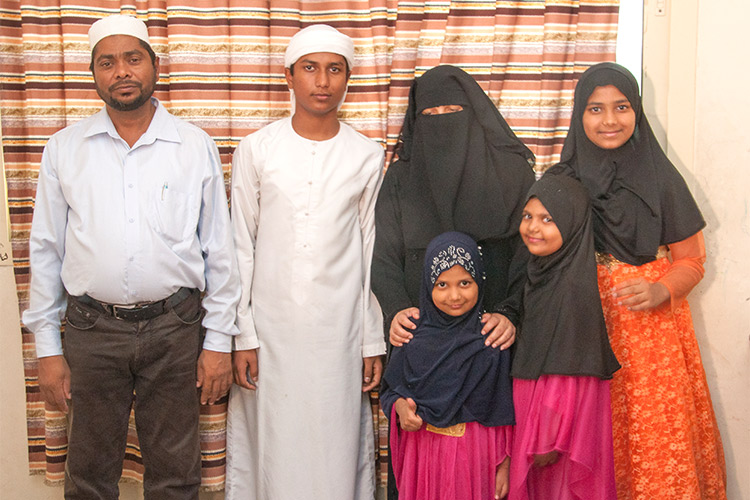 Parvez went missing after being scolded by his mother for watching a TV serial called “Razia Sultan” on Youtube on his phone late in the night. It was on July 4. He was found on July 18 by the two youth.

Much has been talked about the boy and the family. Questions have come up on what prompted the boy to take such a step over a trivial issue? Let that be speculation. As for Aftab Alam and his family, it was a happy reunion. And the family even got closer to each other after the incident.