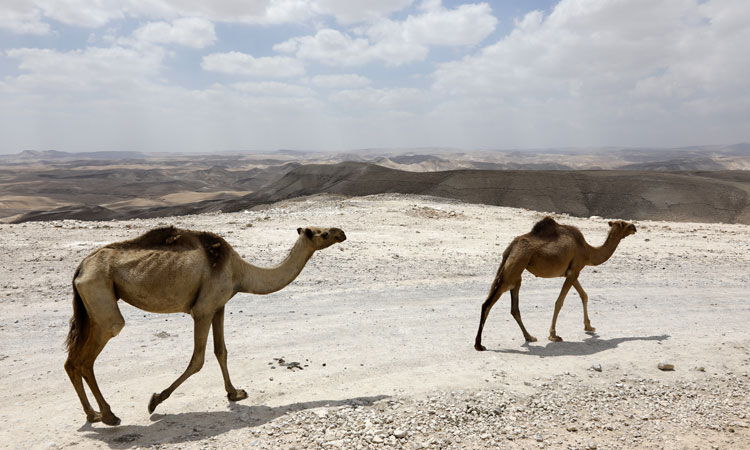 Thousands of tonnes of camel dung are being used to fuel cement production in Ras Al Khaimah (RAK), cutting emissions and keeping animal waste out of landfill.

Under a government-run scheme, farmers in Ras Al Khaimah drop off camel excrement at collection stations. It is then blended with coal to power the boiler at a large cement factory.

But after running tests, the company found two tonnes of camel waste could replace one tonne of coal.

"We heard from our grandfathers that they used cow dung for heating. But nobody had thought about the camel waste itself," said Ebrahim, whose factory now uses 50 tonnes of camel dung a day.

Cow dung has been tapped as a resource to generate energy from the United States, to Zimbabwe to China.

The main aim of the project is to prevent camel waste from ending up in the dump, with the government seeking to divert 75% of all waste from landfill by 2021.

Camel dung is a rarer fuel but one well suited to Ras Al Khaimah, one of the seven emirates that make up the UAE, home to around 9,000 camels used in milk production, racing and beauty contests.

Each camel produces some 8kg of faeces daily — far more than farmers use as fertiliser.

A blend of one part dung to nine parts coal burns steadily —essential for cement ovens that work continuously at up to 1,400˚C.

"We don't make use of it. The most important thing is for the area to be clean, for the camels to be clean," said farm owner Ahmed Al Khatri, stroking camel calves in the afternoon sun as a farm worker sifted dung for collection.

"Waste is just a resource in the wrong place," she said. 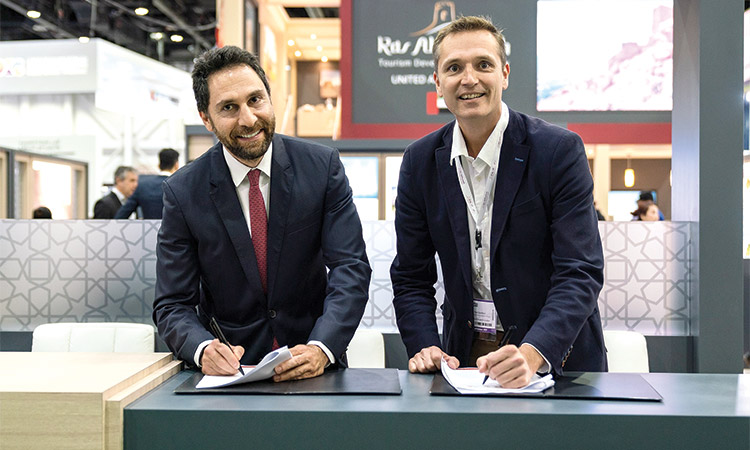 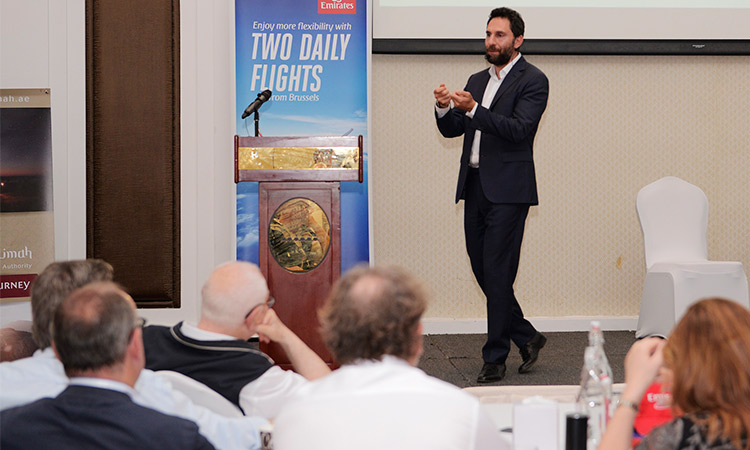