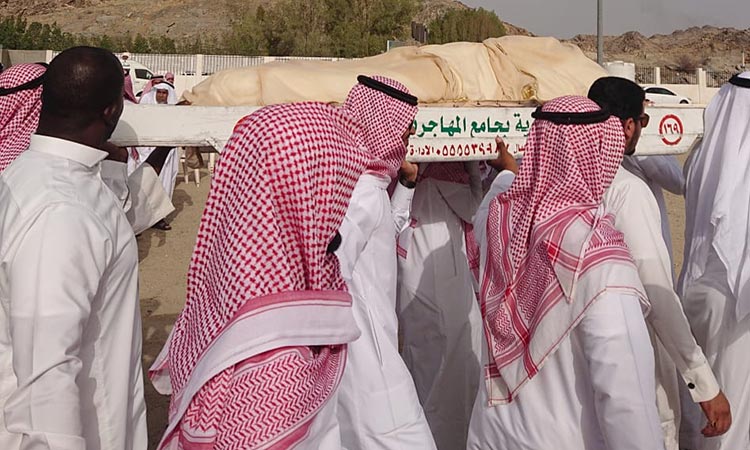 The body of the deceased arrived in Jeddah this morning, from the US after he was transferred from Canada to New York.

The funeral prayer for the martyr was performed in the Holy Mosque. A large crowd attended the funeral along with his loved ones and family.

The family will receive condolences at his hometown Al-Adaya in Sabia province, Jazan.

Adawi is survived by his wife and three sons, Abdullah, 12 years, and Arjuan, 10 years and Mohammed, 8 years.

Qasem had come to the US to study for a doctoral degree in business administration.

The family went to the Niagara Falls to take some pictures. His wife noticed his absence. Police were informed at the time and an extensive search was launched. The Canadian authorities found the body nearly a week after. 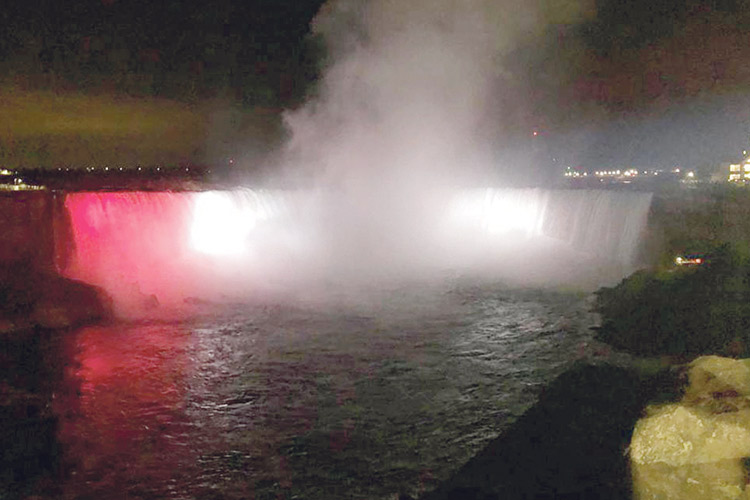 Hundreds of members of the Egyptian community in Canada participated in the celebration, which was held under the patronage of the Egyptian Embassy in Ottawa, for the second year in a row.