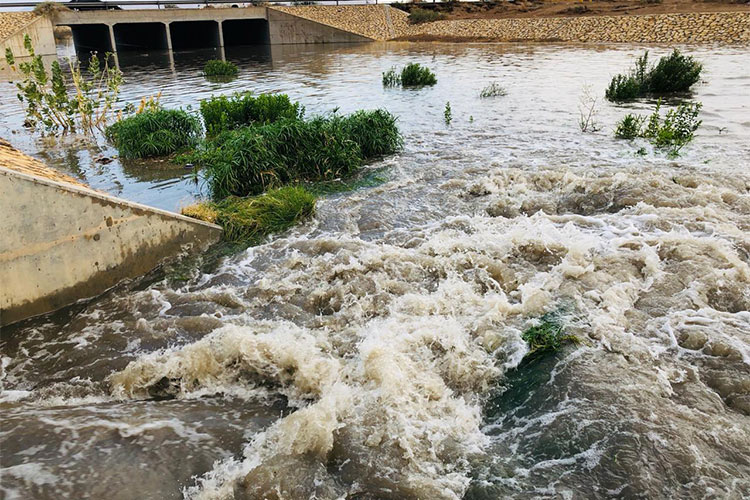 A flooded area after heavy rain in Al Ain.

Some areas in the city of Al Ain were flooded on Friday by heavy rain.

On the Dubai-Al Ain road, Al Fawa'a witnessed a strong storm of dust and heavy showers accompanied by hailstones. The storm reportedly caused material damage in some areas.

The areas of Al Hair, Masaken and Ghashba witnessed heavy rain that led to the flow of rainwater in the valleys and surface runoffs, in addition to flooding in some neighbourhoods. The showers were light and medium in Haili, Zakhir, Saa, Um Ghaph and Mazid.

It remained cloudy in the city after the downpour.

To express the feelings of joy in the rain in the city of Al Ain, a number of social media users shared pictures and videos of heavy rain with hailstones, while families went to the desert to enjoy the weather. 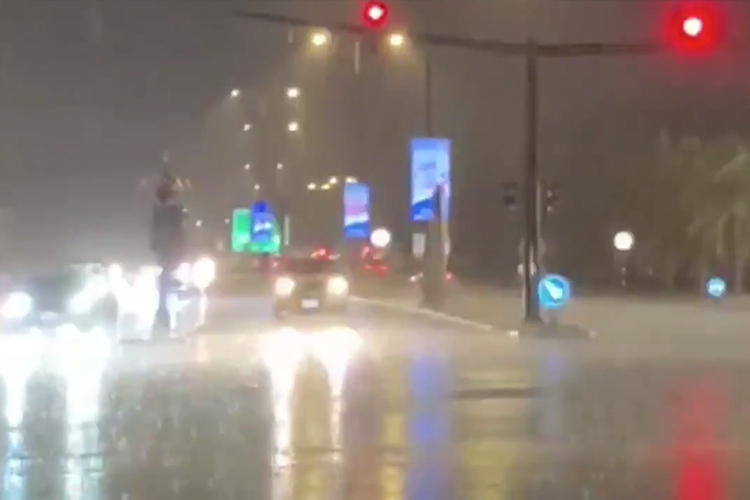 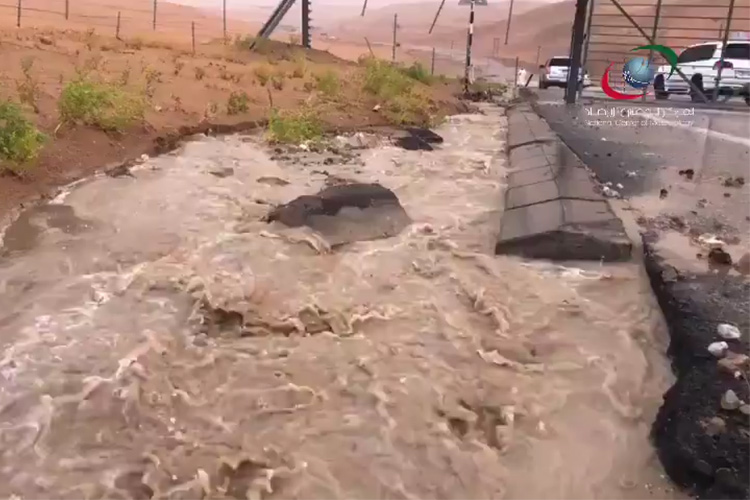 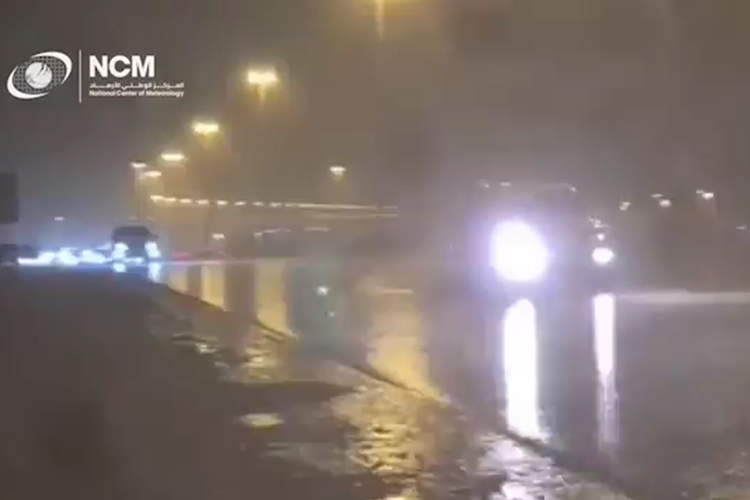 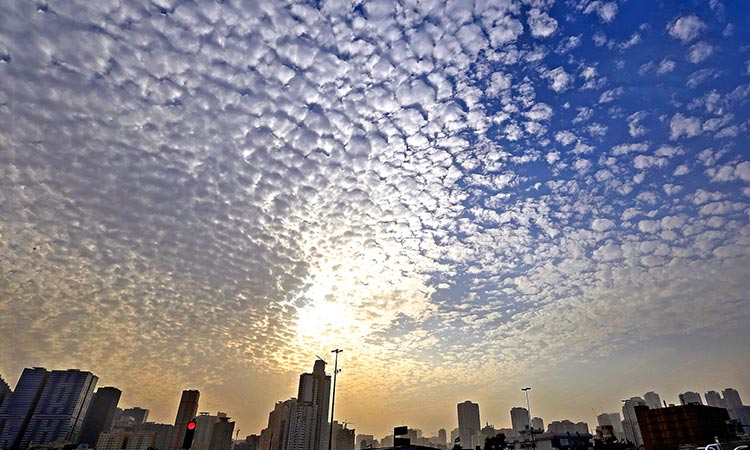