Verdicts due in Morocco trial for killing of Scandinavian hikers - GulfToday 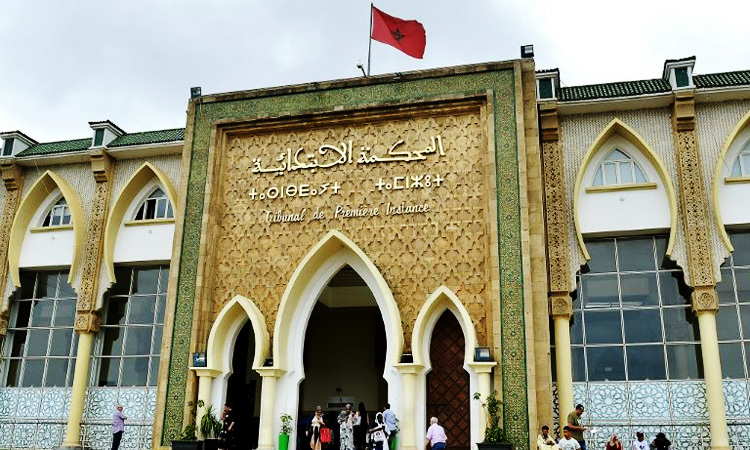 The trial of 24 men charged over the brutal murder of two Scandinavian hikers draws to a close at a courthouse in the Sale, near Rabat. File photo/ AFP

Verdicts are expected on Thursday for 24 suspected extremists accused over the murder of two Scandinavian women beheaded while on a hiking trip in Morocco.

Verdicts are expected to be announced later the same day in the case that has shocked the North African country.

“We expect sentences that match the cruelty of the crime,” lawyer Khaled El Fataoui, speaking for the family of Danish victim Louisa Vesterager Jespersen, told AFP.

Helle Petersen, her mother, in a letter read out in court last week, said: “The most just thing would be to give these beasts the death penalty they deserve.” 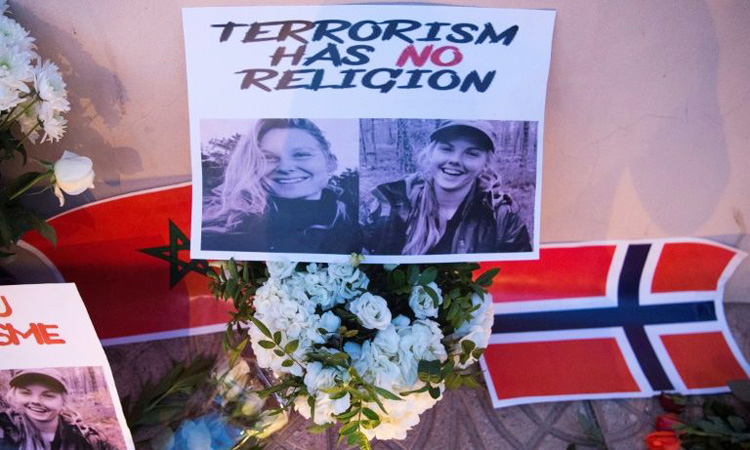 Prosecutors have already called for the death penalty for the three main suspects behind the “bloodthirsty” killings in the High Atlas mountains last December.

The maximum sentence was sought for 25-year-old suspected ringleader Abdessamad Ejjoud and two radicalised Moroccans, although Morocco has had a de facto freeze on executions since 1993.

Petitions on social media have likewise called for their execution.

The three admitted to killing Jespersen, 24, and 28-year-old Norwegian Maren Ueland, whose family has declined to take part in the trial.

The prosecution has called for jail terms of between 15 years and life for the 21 other defendants on trial since May 2.

A life sentence has been sought for Abderrahim Khayali, a 33-year-old plumber, who had accompanied the three alleged assailants but left the scene before the murders.

The prosecution called for 20 years in jail for Kevin Zoller Guervos, a Spanish-Swiss convert to Islam.

The only non-Moroccan in the group, Guervos is accused of having taught the main suspects how to use an encrypted messaging service and to use weapons.

His lawyer, Saad Sahli, said Guervos had cut all ties with the other suspects “once he knew they had extremist ideas” more than 18 months ago.

All but three of those on trial had said they were supporters of Daesh, according to the prosecution, although Daesh itself has never claimed responsibility for the murders.

The three killers of the women were “bloodthirsty monsters,” the prosecution said, pointing out that an autopsy report had found 23 injuries on Jespersen’s decapitated body and seven on that of Ueland.

Ejjoud, an underground imam, had confessed at a previous hearing to beheading one of the women and Younes Ouaziyad, a 27-year-old carpenter, the other, while Rachid Afatti, 33, had videoed the murders on his mobile phone.

The defence team called for “mitigating circumstances on account of their precarious social conditions and psychological disequilibrium.”

Coming from modest backgrounds, with a “very low” level of education, the defendants lived for the most part in low-income areas of Marrakesh.

Jespersen’s lawyers have accused authorities of having failed to monitor the activities of some of the suspects before the murders. 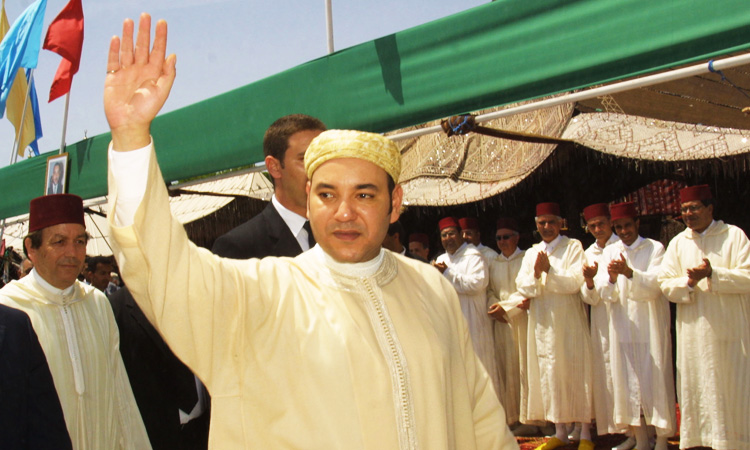