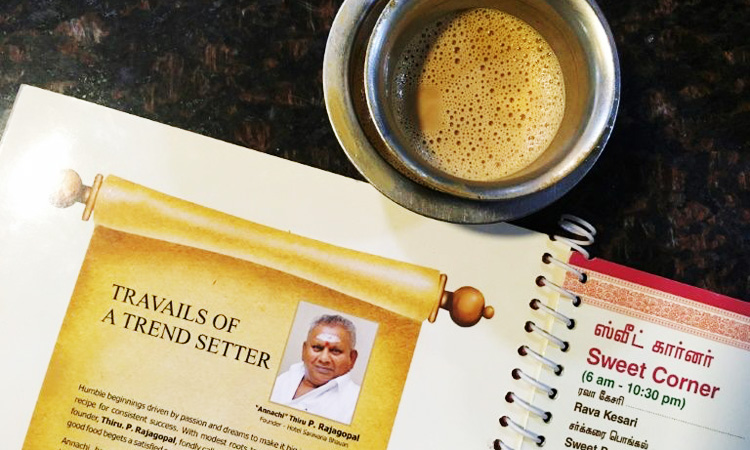 An Indian restaurant tycoon known as the “Dosa King” died in hospital on Thursday, a week after beginning a life sentence for the murder of a love rival.

Rajagopal, who turned his Saravana Bhawan restaurant into a global chain, died at Chennai’s Vijaya hospital where he was taken on Tuesday with heart problems.

“We failed to revive him and he passed away this morning due to cardiac failure,” a hospital official told AFP.

Before beginning his sentence, Rajagopal had pleaded to be allowed to remain free because of his ill-health.

When he gave himself up on July 9, he arrived at the Madras High Court in an ambulance with an oxygen mask strapped to his face.

Rajagopal rose from rags to riches to create a chain which now has more than 80 restaurants in India and around the world, from London’s Leicester Square to New York’s Lexington Avenue but also Singapore, Sydney and Stockholm.

The chain became an international success with a winning formula of affordable South Indian delicacies such as dosa pancakes, deep-fried vadas and idli rice cakes.

But his success was overshadowed by his conviction for the killing of the husband of a woman he wanted to make his third wife.

His trial heard that an astrologer told him to marry the woman, then in her 20s, but she was already wed and repeatedly rejected Rajagopal’s advances.

A court convicted Rajagopal in 2004 and sentenced him to 10 years in prison. This was increased to life when his appeal was rejected by the high court in 2009, and Rajagopal had battled to avoid jail ever since with a series of appeals.

It was unclear whether the tycoon spent any time in prison when the final appeal was exhausted earlier this month. 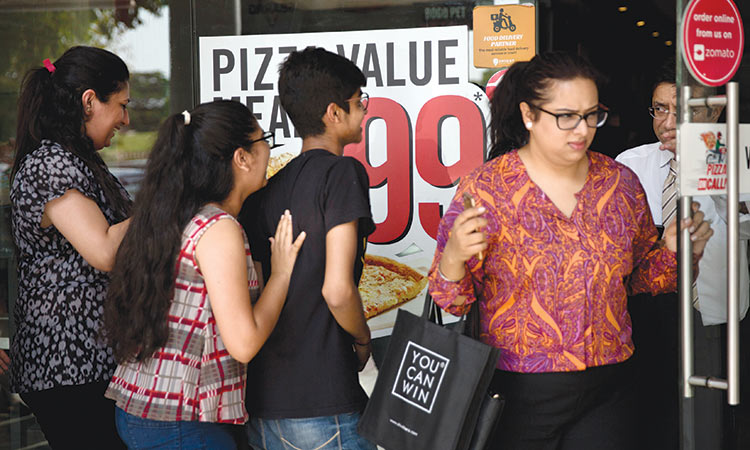 With the coronavirus pandemic severely impacting Indian food and beverage sector, revenue of organised dine-in restaurants is likely to plunge by 40-50 per cent in the financial year 2020-21, said a Crisil report.