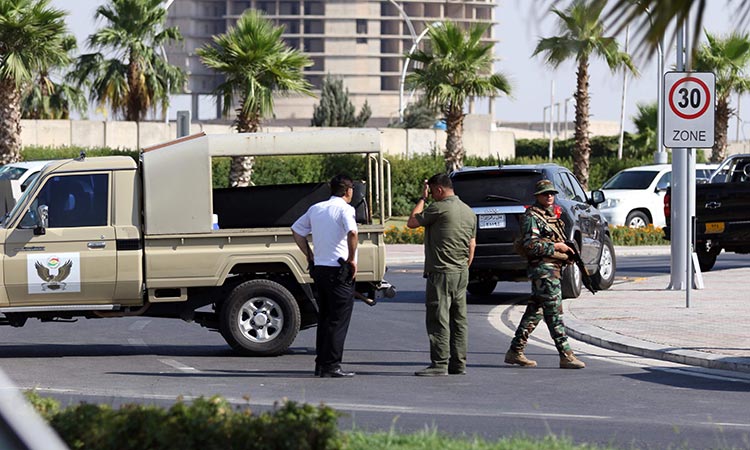 Security stand guard outside the restaurant where two people were shot dead in Arbil on Wednesday. Safin Hamed / AFP

A police source told reporters that the Turkish vice consul was killed "in an armed attack targeting the consul and the consulate's employees in a restaurant in Arbil," adding that the attacker fled the scene.

The source gave an initial toll of three dead, but the Kurdish internal security forces, known as the Asayish, revised the toll to two.

They said an employee of the Turkish consulate as well as one Iraqi citizen were killed.

Witnesses in the city said checkpoints had been quickly set up inside and around the neighbourhood of Ainkawa, which hosts numerous restaurants and the Turkish consulate.

Turkey's foreign ministry confirmed that an "employee" at its Arbil consulate was killed in a shooting outside the consulate.

"The necessary response will be given to those who committed this treacherous attack," said Turkish presidential spokesman Ibrahim Kalin.

Turkey is waging a ground offensive and bombing campaign in Iraq's mountainous northern region to root out pockets of the Kurdistan Workers' Party (PKK).

The PKK, seen as a "terrorist" group by Turkey, the United States and the European Union, has waged an insurgency against the Turkish state since 1984 and operates rear bases in Iraq's autonomous Kurdish region.

Several rocket attacks have targeted diplomatic missions in Iraq in recent months, including rockets near the US and UK embassies in Baghdad's "Green Zone." 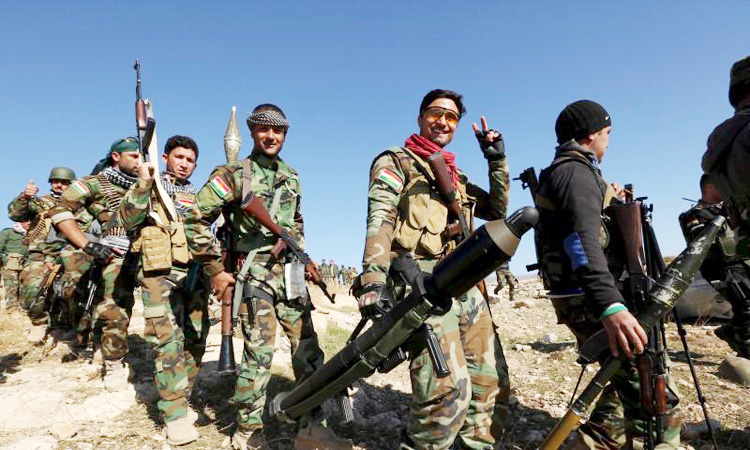 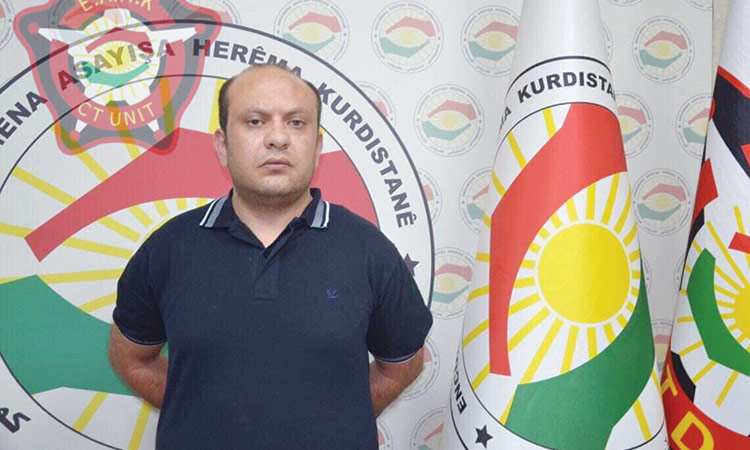