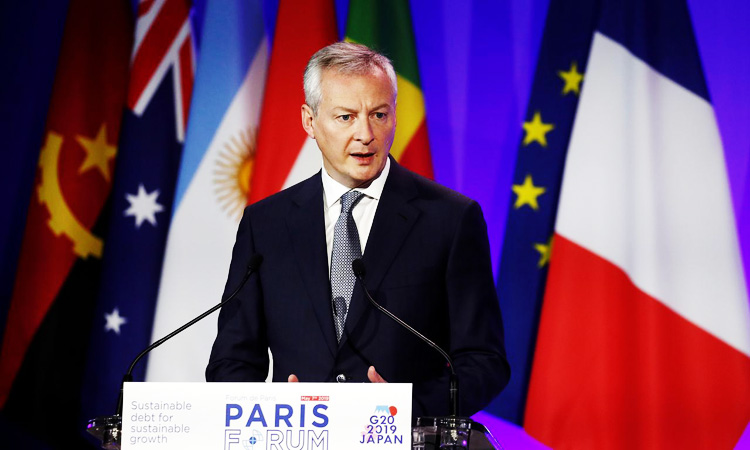 Group of Seven finance ministers meeting in France this week will make it one of their priorities to contain the risks posed by new currencies such as Facebook’s Libra, the meeting’s host, Finance Minister Bruno Le Maire, said.

Le Maire told Italian newspaper Corriere della Sera in an interview published on Wednesday that the G7 would be very vigilant on this issue, listing it as a priority alongside taxation, green finance and income equality and transparency.

“The red line for us is that Libra must not transform into a sovereign currency,” he said.