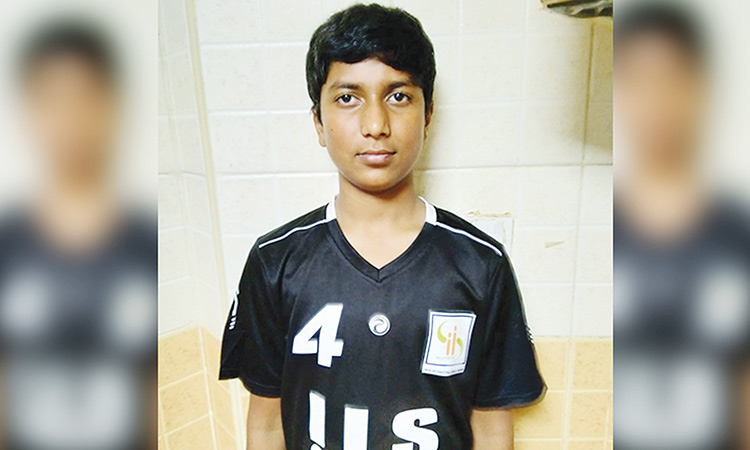 Sharjah resident Mohammad Aftab Alam had never ever thought that his 15 years old son Mohammad Parvez, a student of grade 9, would be so upset on a small issue that he would leave home.

He is in a state of shock. He still can't believe what has happened to his family.

On Thursday Aftab Alam offered a reward of Dhs5,000 to anyone who finds his son.

Parvez has been missing from his house since July 4. Its been over two weeks; there is no information on Parvez.

Sharjah Police have launched a massive search operation for the teen. 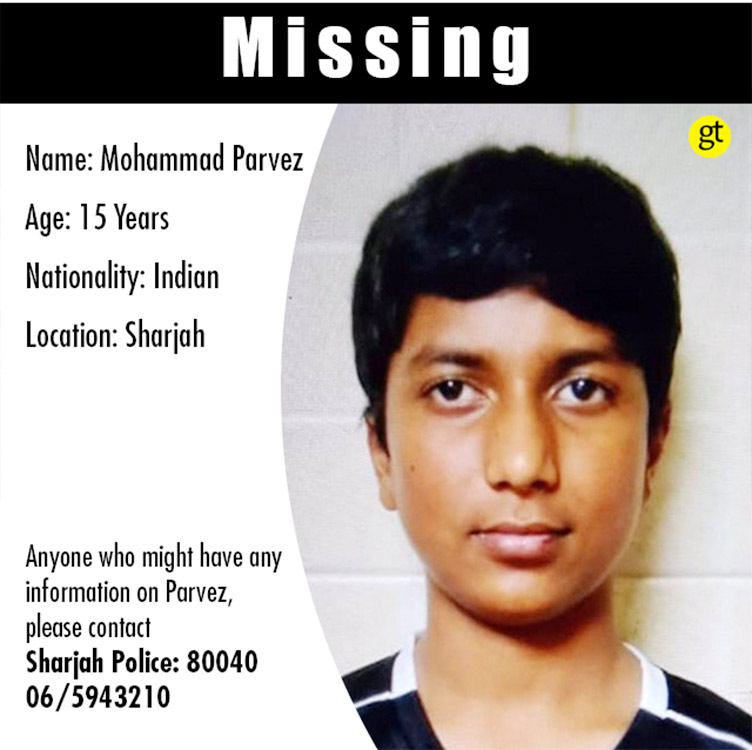 Mohammad Aftab Alam, while talking to Gulf Today, said,  "On July 4, after Eisha prayer, Parvez stayed at the mosque for recitation of Quran, as usual.

“My son is the eldest of his three sisters. He has never left home without telling me or his mother. We have no relatives in the emirate except my brother, who lives with his family in Fujairah.

“Then he returned home. When it was time for bed, her mother found Parvez watching serial “Razia Sultan” on YouTube, so she objected to him.

"It was 12 midnight, so mother asked him not to watch."

“As we woke up for the morning prayer we found him missing from the house,” said the father.

Teen says he is Illinois child

Alam said his son was “as cool as a cucumber.”

Alam, who hails from Munger, a district of Bihar, India, has been living in Sharjah since 1998..

He, and his wife are praying for a miracle to happen and hope his son comes home soon.

Talking about his wife he said, "You can understand the situation of a mother at this juncture.  She has been constantly praying."