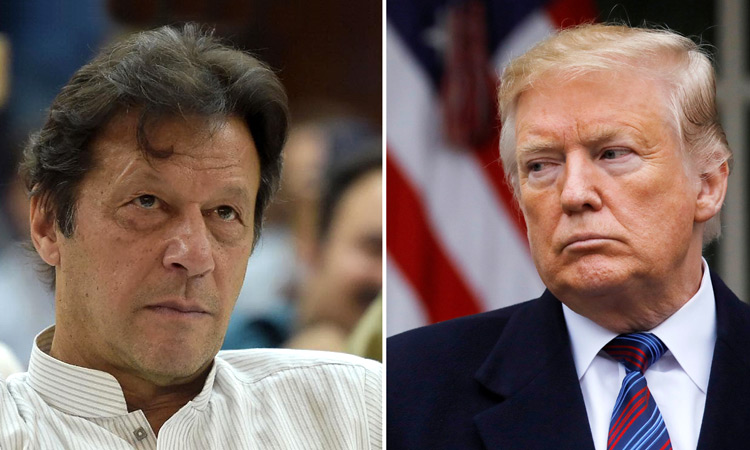 Pakistan expressed hopes on Tuesday that Prime Minister Imran Khan's maiden trip to the White House later this month would help repair its acrimonious relationship with Washington as the US seeks its help in ending the war in Afghanistan.

Observers believe that the nearly 18-year conflict will be the major focus of talks between Khan and President Donald Trump when they meet on July 22, as Washington presses for Pakistani assistance in securing a peace deal. 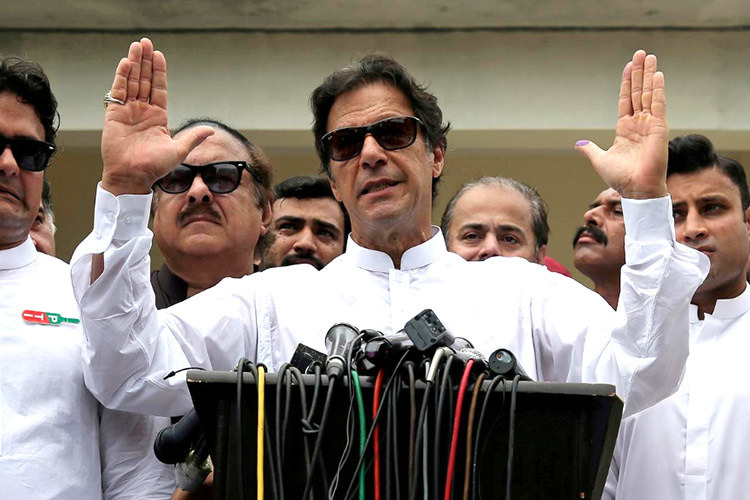 “Pakistan has been facilitating the US-Taliban talks in good faith, underscoring that it remains a shared responsibility," Foreign Minister Shah Mehmood Qureshi said during a seminar in Islamabad.

"It will therefore be appropriate to work for broader engagement from Afghanistan to bilateral issues, economic and trade cooperation, to peace and stability in South Asia," he added.

"Pakistan has been facilitating the US-Taliban talks in good faith, underscoring that it remains a shared responsibility.

Khan and Trump — both celebrities-turned-politicians whose love lives once made regular tabloid fare — have clashed in the past, with the Pakistani premier once describing a potential meeting with the US president as a "bitter pill" to swallow.

But on Tuesday, Qureshi said that Trump's invitation to Khan reflected the "importance of the relationship for both sides".

Relations between Pakistan and the United States have been turbulent since Trump took office in 2017, with the US leader frequently singling out Islamabad for failing to rein in extremists and being an unfaithful partner in the fight against militants.

The White House has repeatedly accused the shadowy Pakistani military establishment of helping fund and arm the Taliban, both for ideological reasons and to counter rising Indian influence in Afghanistan.

Pakistan denies the claims and says it has paid the price for its alliance with the US in the so-called "war on terror", with thousands of its citizens killed in its long struggle with militancy.

Last year, Trump suspended $300 million in military aid to Islamabad, saying Pakistan has given Washington "nothing but lies & deceit, thinking of our leaders as fools".