AIDS deaths down a third since 2010: UN - GulfToday 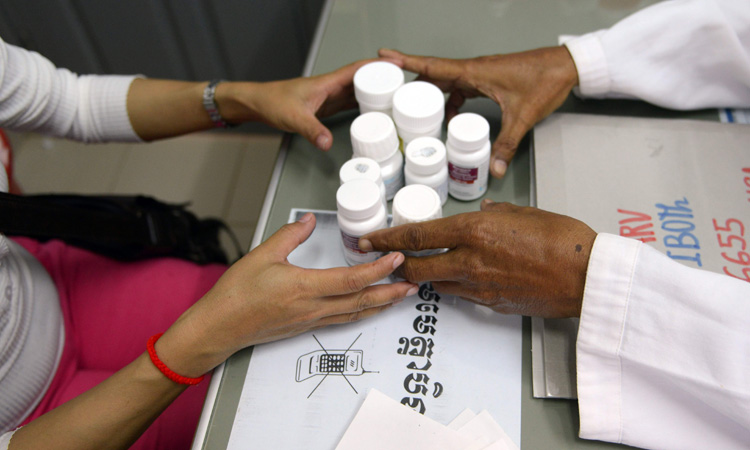 HIV-related deaths last year fell to around 770,000 — some 33 per cent lower than in 2010 — the United Nations said on Tuesday, but warned that global efforts to eradicate the disease were stalling as funding dries up. 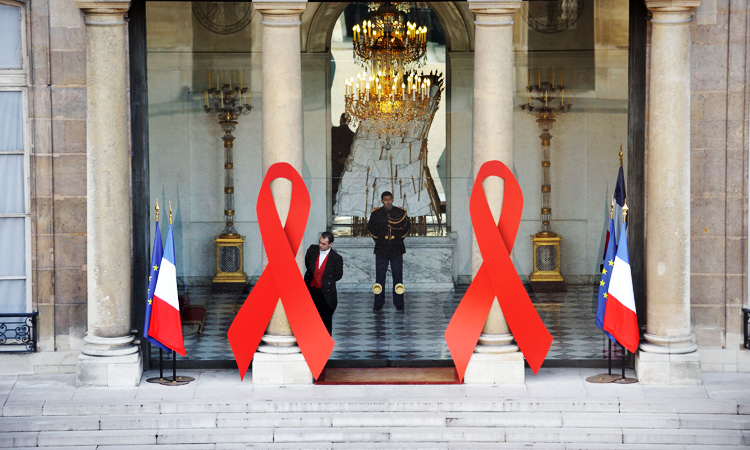 Two large red ribbons are displayed on the columns of The Elysee Presidential Palace in Paris, to mark World AIDS Day. AFP

Highlighting the enormous progress made since the height of the AIDS epidemic in the mid-1990s, the report showed that the number people dying from the disease fell from 800,000 in 2017 to 770,000 last year.

The figure was down by more than a third from 2010, when there were 1.2 million AIDS-related deaths.

But it also exposed weaknesses in the world's fight against AIDS.

While AIDS-related deaths in Africa, the continent most affected by the epidemic, have plummeted this decade, Eastern Europe has seen the death toll rise 5 per cent and the Middle East and North Africa 9 per cent.

“We urgently need increased political leadership to end AIDS. Ending AIDS is possible if we focus on people not diseases... and take a human rights-based approach to reaching people most affected by HIV.

Year-on-year, those same regions saw a 29-per cent and 10-per cent rise in new infections, respectively.

“Ending AIDS is possible if we focus on people not diseases... and take a human rights-based approach to reaching people most affected by HIV.”

Decades of research have yet to yield a cure or vaccine for the Human Immunodeficiency Virus (HIV), which has infected almost 80 million people and killed more than 35 million since the early 1980s.

Despite this, the report said that under 50 per cent of these at-risk populations were reached by HIV prevention services in more than half of countries.

Another vulnerable group is children, with more than 160,000 new HIV infections last year. 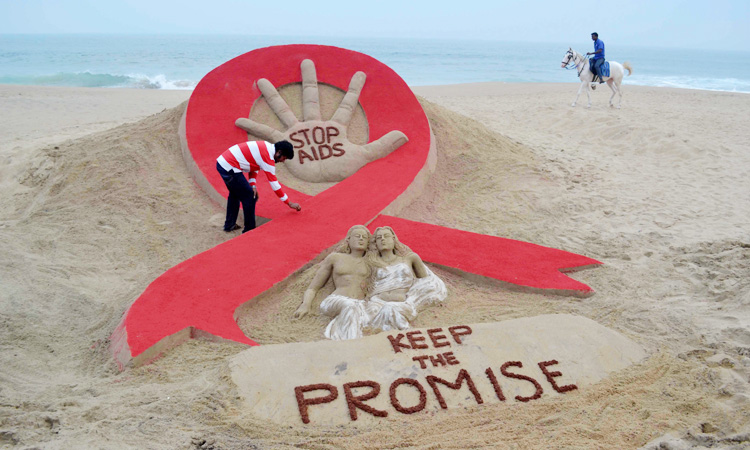 There remains a pronounced disparity in new infection rates among young men and women, with young women 60 per cent more likely to pick up HIV than young men of the same age.

The report also warned that a lack of political will coupled with decreasing finance risked undermining the progress made so far.

Last year $19 billion (17 billion euros) was made available for AIDS response, more than $7 billion short of the estimated $26.2 billion needed by 2020. 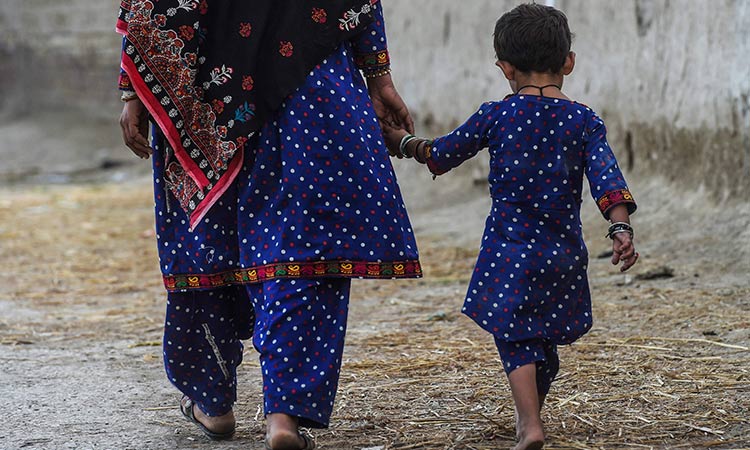 Pakistan's largest HIV testing and treatment centre was established in the rural town of Rotadero in the wake of the disaster, dishing out life-saving anti-retroviral drugs. But affected families must cover further costs arising from the illness themselves.