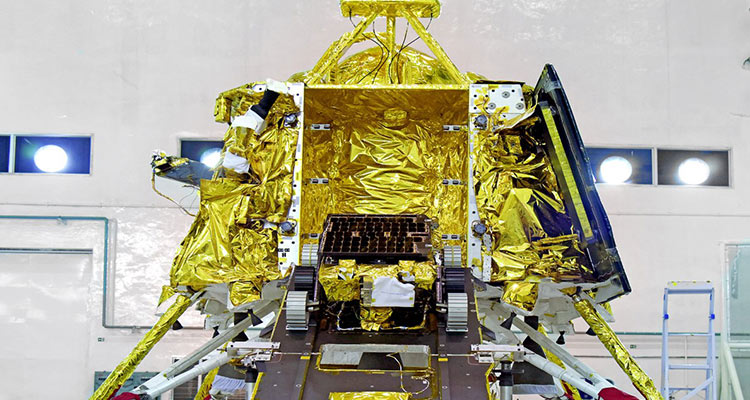 The Pragyan Rover on the ramp of the Vikram Lander in clean room, prior to its integration with the launch vehicle.

The Chandrayaan-2 mission, that takes off exactly 50 years after the astronauts of Apollo II made their historic voyage to the Sea of Tranquillity on the moon, will attempt a historic touchdown near the moon's south pole, "where water ice lurks in permanently shadowed craters".

Only one other mission -- China's Chang'e-4 spacecraft -- has soft-landed in this rugged, forbidding region, says the Scientific American. 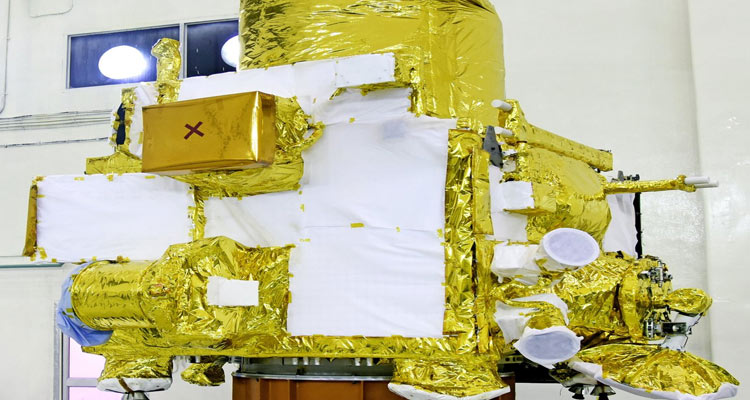 "The total cost of the Chandrayaan-2 mission is about $124 million, which includes a $31 million price tag for the launch and $93 million for the satellite. The cost is less than half of the budget of Hollywood blockbuster "Avengers Endgame", which had an estimated budget of $356 million," says Sputnik.

Giving details of the moon mission, the space.com website says: "Chandrayaan-2 consists of an orbiter, a lander called Vikram and a rover known as Pragyan. If all goes according to plan, touchdown will occur on September 6 on a high plain between two craters, Manzinus C and Simpelius N, about 70 degrees south of the equator.

"The moon's polar regions are intriguing to scientists and exploration advocates because water ice is abundant there, on the floors of permanently shadowed craters. Such 'lunar cold traps' contain a fossil record of the early solar system and also harbour a precious resource that could aid human exploration of Earth's nearest neighbour." 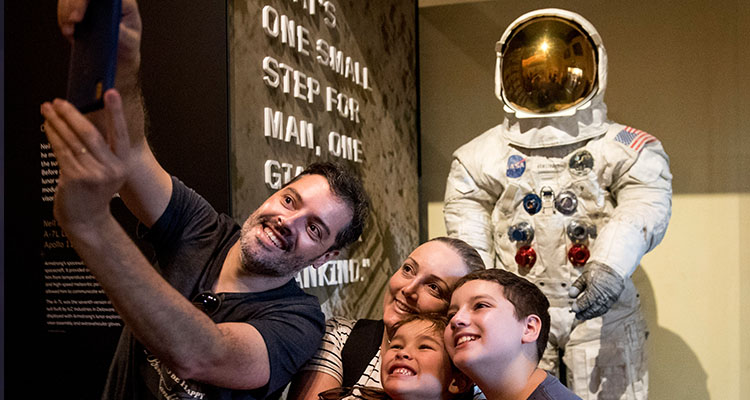 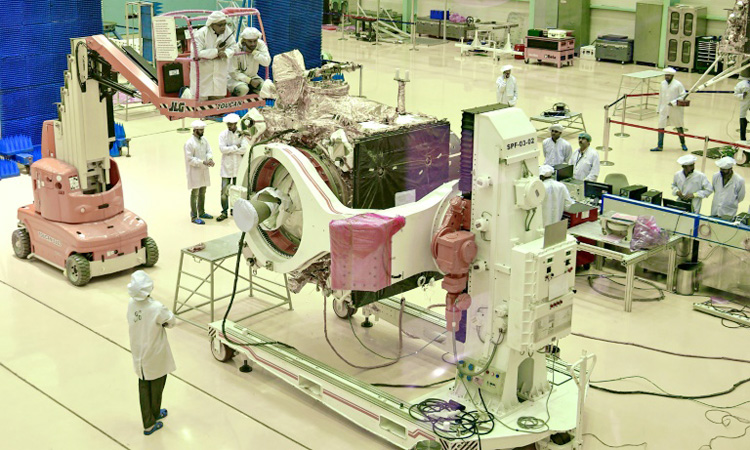