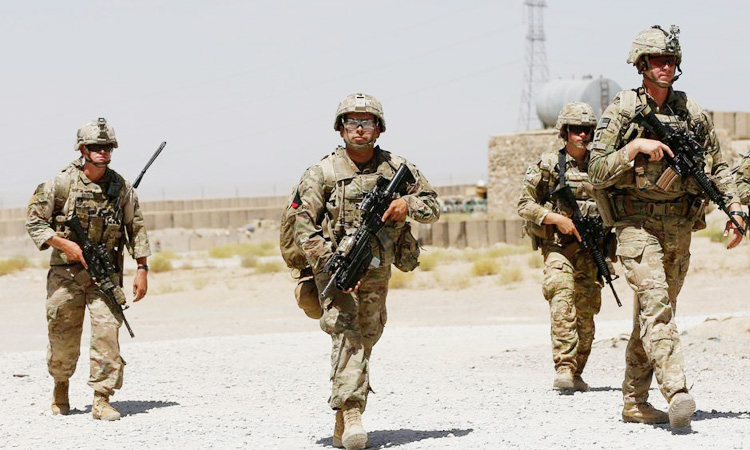 A US service member was killed in Afghanistan on Saturday, the NATO-led Resolute Support mission said in a statement.

It gave no further details and withheld the name of the service member until the next of kin were informed.

The latest fatality brings the tally of US service member deaths in Afghanistan to at least seven in 2019.

About 20,000 foreign troops, most of them American, are in Afghanistan as part of a US-led NATO mission to train, assist and advise Afghan forces. Some US forces carry out counter-terrorism operations against hardline militant groups.

A record 3,804 Afghan civilians were killed last year due to stepped-up air attacks by US-led forces and more suicide bombings, the United Nations said in a February report.

US President Donald Trump wants to secure a political settlement with the Taliban to end the 18-year war in Afghanistan. The Taliban, however, demand a complete foreign force pull-out before entering into a formal peace agreement. 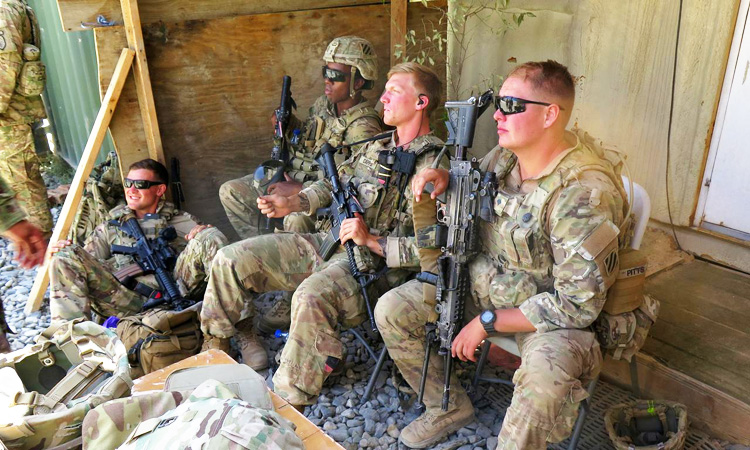 A US service member was killed in action in Afghanistan on Monday, the US military said in a statement. It gave no further details and withheld the name of the service member until the next of kin were informed.