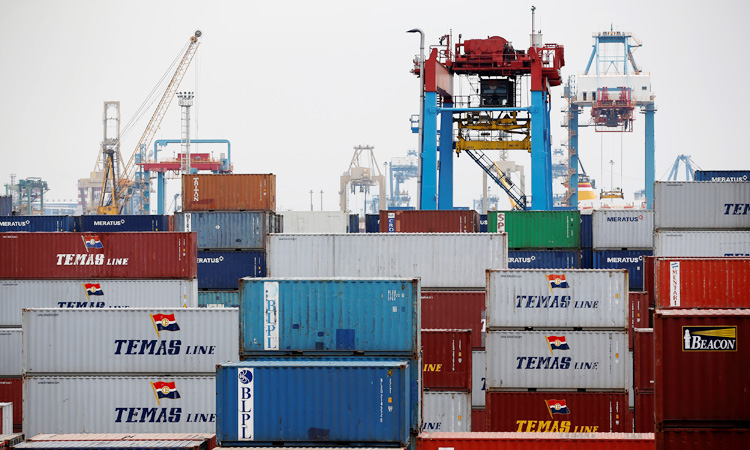 Stacks of containers are seen at Tanjung Priok port in Jakarta. File photo/Reuters

Indonesia will establish diplomatic relations with the Pacific states of Niue and Cook Islands while pursuing trade deals with Fiji and Papua New Guinea, Foreign Minister Retno Marsudi said on Friday, as the country moves to strengthen regional ties.

As Chinese influence grows, the region is increasingly becoming the focus of diplomacy, aid and military investment by Western powers, including the United States and Australia.

Indonesia has also sought to increase its involvement.

“We are connecting the dots between the 17,000 Indonesian islands and the thousands of Pacific islands, Australia and New Zealand,” Marsudi said in Auckland at a trade and tourism conference Indonesia hosted as part of its engagement efforts.

“One of the steps that we are taking to connect is by opening diplomatic relationships with Cook Islands and Niue,” she said, according to a copy of her speech seen by Reuters.

Talks had also begun on trade deals with Papua New Guinea and Fiji, she added.

The Auckland gathering, attended by foreign ministers from Australia and New Zealand, among representatives from 20 Pacific nations follows a similar event in Jakarta in March.

The Pacific is on the frontline of climate change, as rising sea levels threaten low-lying nations, facing them with their biggest challenge, Marsudi said.

“In overcoming these threats and fears, let me assure you that Indonesia is your friend that we are all one family,” she added. 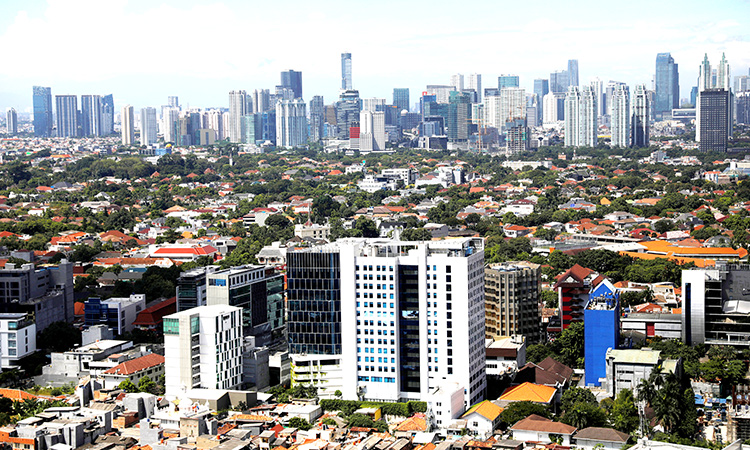 Dubai’s trade with Indonesia at Dhs5.4 billion in 2020

Dubai trade with Indonesia stood at Dhs5.4 billion: Dhs4.42b of imports, Dhs600m of exports, and Dhs380m of re-exports, according to Ahmed Mahboob Musabih, the Director-General of Dubai Customs. 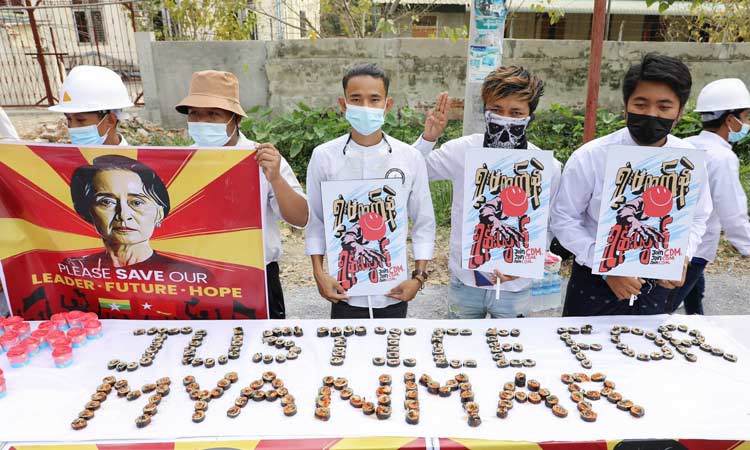 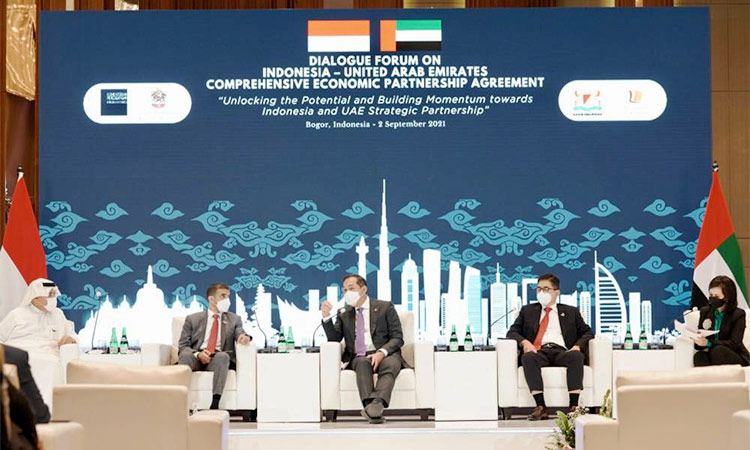