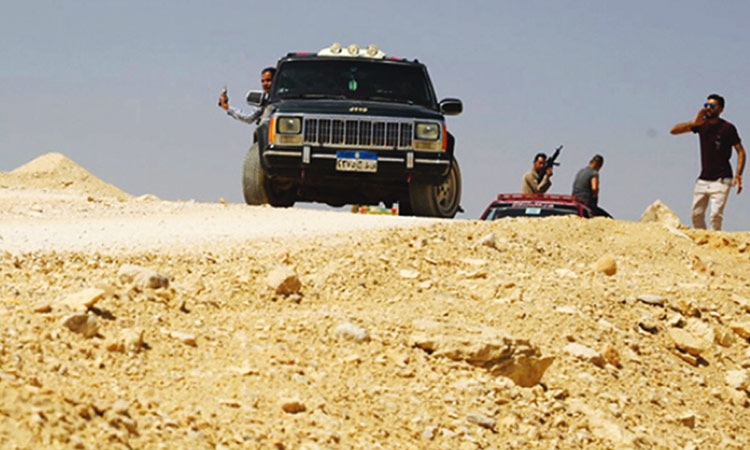 A still from the Egyptian film ‘Island of Death,’ in which Kindi plays a gangster is releasing this August.

The Emirati singer Tariq Al Kindi of “Ya Habeebi Ya Malak” fame has recently starred in an Egyptian film called the ‘Island of Death.’ The action movie starring Egyptian actors depicts the story on “Trade of Human Beings.” Singer Al Kindi is the only participant from UAE, playing the role of a gangster.

The Emirati national Tariq whose aspirations are mainly to be a great poet and singer in the Middle East and in the Gulf region plays a short role in the film as a guest of honour. He portrays as one of the key players in the gangster role of the film.

The “Island of Death” lasting two and half hours (2.5) will be released in Aug 2019 after Eid Al Adha festival in Egypt and many other countries in the Gulf.

“I have written the song lyrics called ‘Taghou’ which means ‘Aggressiveness.’” This is the only song for the film, and it is sung by female singer Maya Nasry from Lebonon,” Tariq Al Kindi said.

Poet Al Kindi told Gulf Today that he is also starring in an Egyptian comical series called “Fantazia” which has thirty series. Each serial talks about a different topic and is a different story. He has written the lyrics for twenty songs for this Egyptian comical sequeal including the song for the beginning and end of each episode.

This serial for thirty days is still in the making and will be released within two months. This serial “Fantazia” has many actors and actresses and is produced in Egypt by Taha Saeed.

Poet Al Kindi who has achieved success in the Arab music world.  ‘Ya Habeebi Ya Malak’ meaning ‘My love My Angel’ lasting four minutes and fifty seconds - an audio duet he sung with well known Pakistani singer Nazia Mohammed Amin.

Further, he has to his credit three audio albums in Arabic cooperated with a multitude of singers from the Gulf region and the greater Middle East. The albums are “Tears and Pain,” “Silent Lips” and “Fire Dimension.” 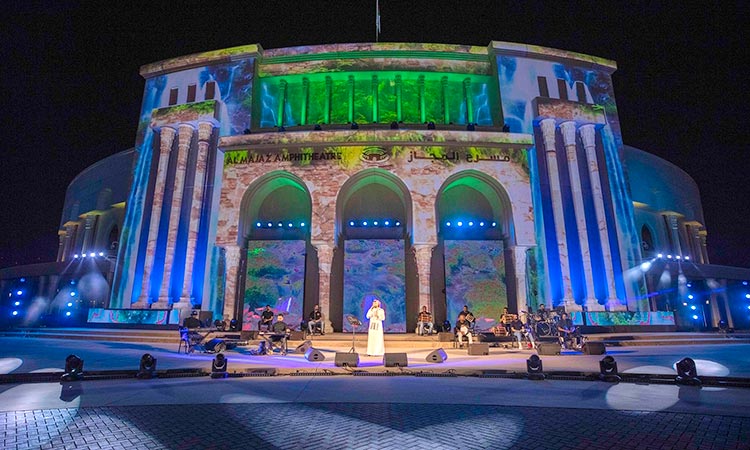