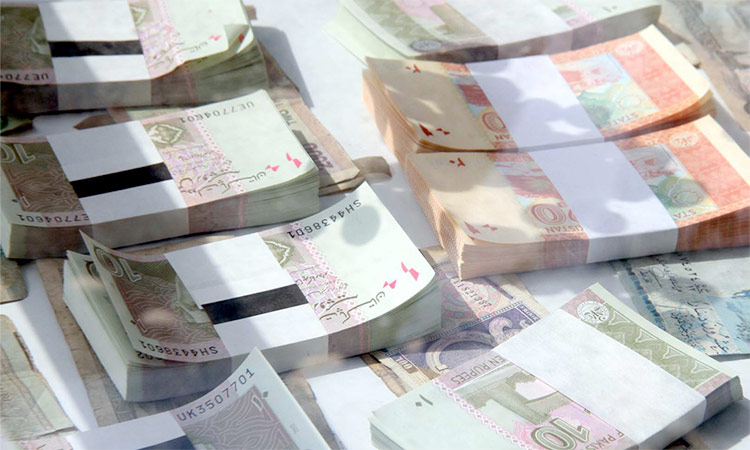 Most of the community members have no idea as to how much they will be affected or what kind of taxes they are going to pay once they land in the country. They seek detailed information regarding the measures through a massive awareness campaign.

“As for my information, the overseas Pakistanis have been allotted special quotas in schools, colleges running under the Overseas Pakistanis Foundation (OPF) under the Ministry of Overseas Pakistanis & Human Resource Development, Government Of Pakistan. In these schools, one (expat) can enjoy rebate, subsidies in tuition fee, easy enrollment in hostels for boys and girls spread all over the country,” he says. “Pakistan mission in the UAE, the embassy in Abu Dhabi and Consulate in Dubai, should arrange regular seminars to make community aware of their rights and the changes in the rules and regulations,” he says.

Khan further said that the biggest problem of our community is to understand the information. “Consulate and Embassy should arrange awareness seminars regularly and these sessions should be conducted in their native languages. There are people from different backgrounds in the UAE and far flung areas of Pakistan and they need information in their native languages. The embassy and consulate should arrange awareness seminars in regional languages especially for blue collar expatriates,” he adds.

He also pointed that there are different kinds of information that can be taken by just visiting the website or by making calls to officials at Pakistani missions in the UAE but the problem is the information is not appropriate for a majority of expatriate community as majority of them are blue collars and are unable to extract right information online.

The OPF also offers exemplary services for dead bodies. “If you buy a property in Pakistan and remit money through banking channels then you will be exempted from taxes also and you will be eligible to get a remittance Platinum, Gold & Silver card, based upon the amount transferred in a year, and that remittance card will let you exempt from government fees in different departments,” says Irfan Awan, a resident of Sharjah.

“The facilities granted by the government of Pakistan to NRP and expatriates are same. Anyone, who has Remittance Card (platinum, gold or silver), can enjoy the facilities based on their cards. Now the web portals of different government departments have been updated and are very useful and one can get their required information easily at any time,” says Tahir Munir Tahir, Member Overseas Pakistanis Advisory Council, Dubai.

Tahir mentions that nowadays travellers are able to get information regarding the number of mobiles they can carry as the website of the government is fully updated with the latest information on the procedure.

“The officials in the welfare section of the consulate are also obliged to entertain the community members on their queries,” he says.

He further mentions that the officials from the Pakistan Consulate in Dubai has started visiting labour camps to get first hand information on the issues being faced by blue collar Pakistanis.

Rizwan Ali, another expatriate based in Dubai points that the government should depute an officer from the FBR in the consulate to entertain the community members on their queries.

“During the recent meeting with a senior FBR officer in Dubai Consulate, many residents shared their grievances especially issues they face when they are back home. Lack of information as to the rules and regulation that deal with the sale and purchase of the properties is the main issue. The government should tackle this issue seriously to build the confidence of overseas Pakistanis,” he says. 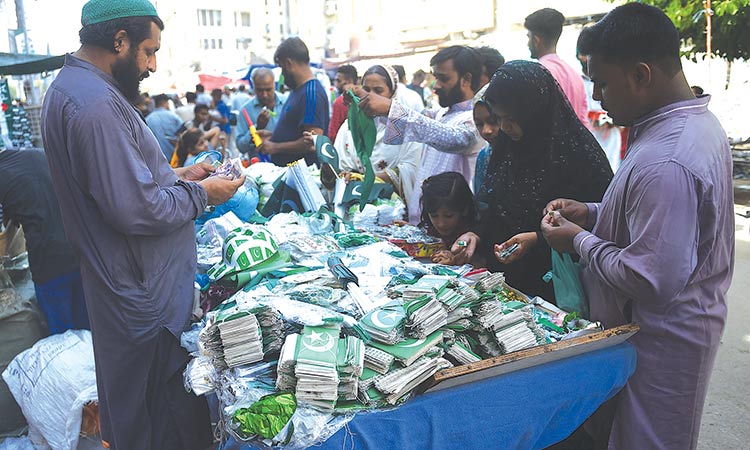 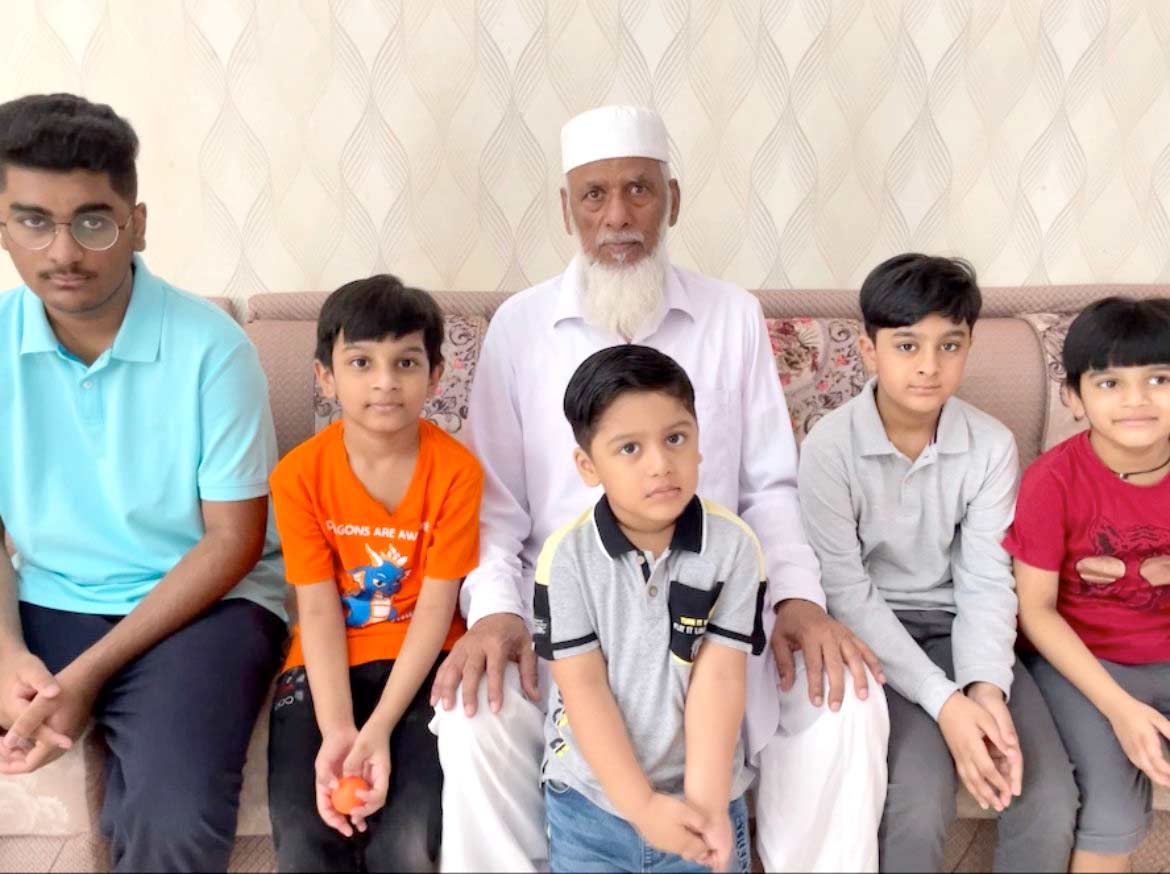 Pak expatriate all praise for Emiratis

Muhammad Yasin, a 75-year-old Pakistani expatriate who is a resident of Ajman, is all praise for the Emiratis for their being loving, humble and caring. He has been living in the UAE for nearly 55 years and wishes to spend his whole life here. 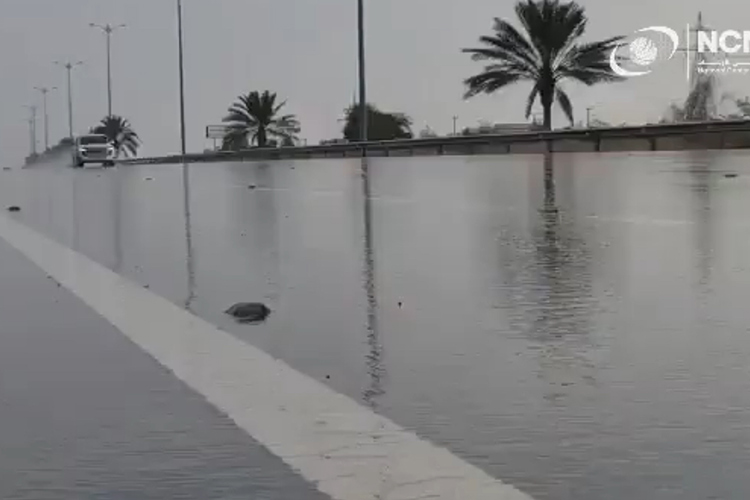 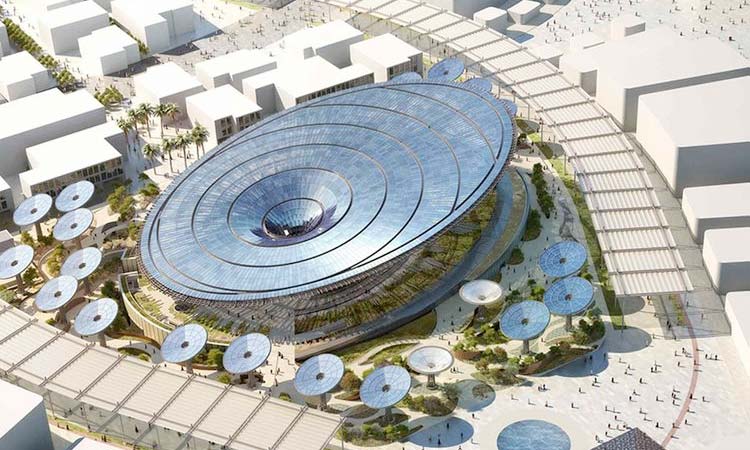