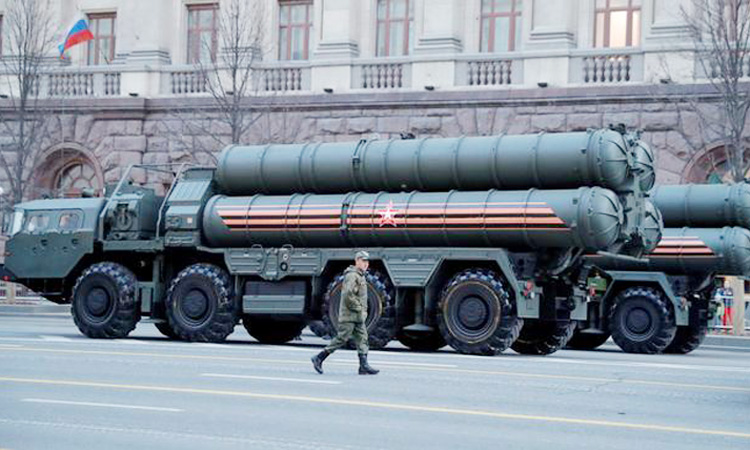 Turkey called on the United States on Wednesday to avoid steps harmful to bilateral relations after the US State Department spokeswoman reiterated Ankara would face real and negative consequences for acquiring Russian S-400 defence systems.

Turkey's foreign ministry spokesman said the comments by the State Department's Morgan Ortagus on Tuesday were not in line with the spirit and content of talks between presidents of the two countries at the G20 summit last month. 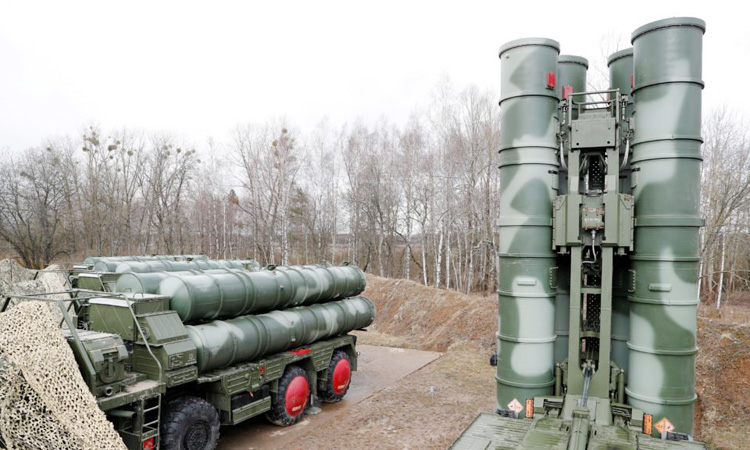