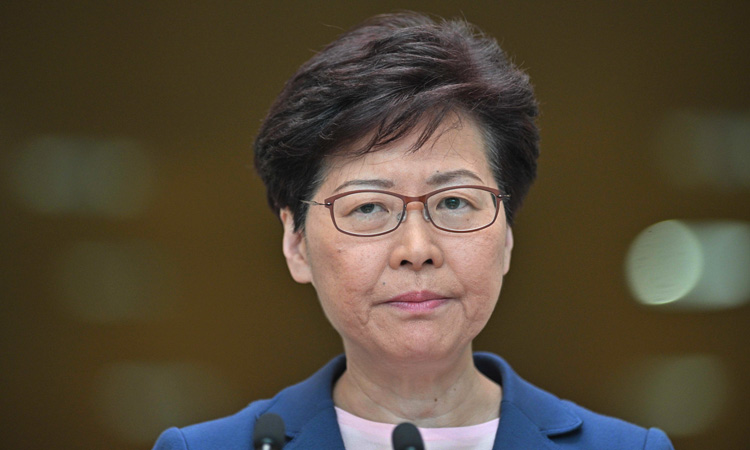 Hong Kong leader Carrie Lam said on Tuesday the extradition bill that sparked the territory’s biggest political crisis in decades was dead, admitting that the government’s work on the bill had been a “total failure.”

The bill, which would have allowed people in Hong Kong to be sent to mainland China to face trial, sparked huge and at times violent street protests and plunged the former British colony into turmoil.

In mid-June, Lam responded to huge protests by suspending the bill, but on Tuesday she said “there are still lingering doubts about the government’s sincerity or worries whether the government will restart the process in the legislative council.” 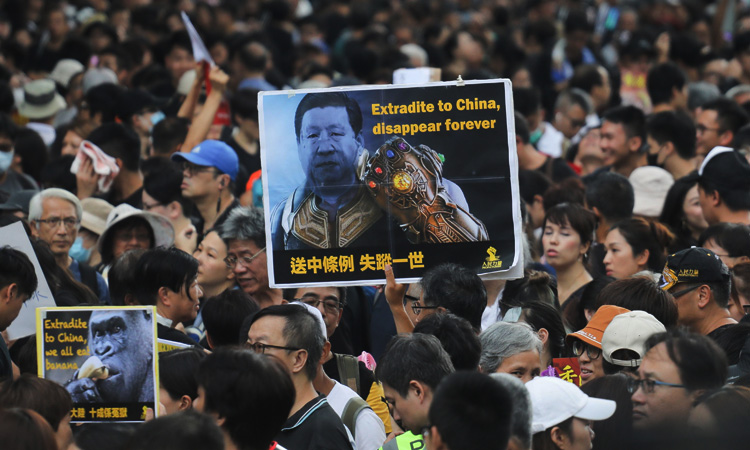 Protesters gather before a march to the West Kowloon railway station against a proposed extradition bill in Hong Kong on Sunday. Vivek Prakash / AFP

“So, I reiterate here, there is no such plan, the bill is dead,” she told a news conference.

Lam’s declaration appeared to be a win for opponents of the bill, but it was not immediately clear if it would be enough to satisfy them.

Demonstrators have also called for Lam to resign, for an independent investigation into police actions against protesters, and for the government to abandon the description of a violent protest on June 12 as a riot.

Hong Kong was returned to China from Britain in 1997 with the promise of a high degree of autonomy, but in recent years there has been growing concern about the erosion of those freedoms at the hands of Beijing.

The crisis over the extradition bill has been the biggest challenge Beijing has faced to its rule in the territory in the 22 years since it re-gained control over Hong Kong.

The planned bill triggered outrage across broad sections of Hong Kong society amid concerns it would threaten the much-cherished rule of law that underpins the city’s international financial status.

Lam’s appearance on Tuesday was her first since a rare pre-dawn news conference a week ago after protesters besieged and ransacked the legislative building in the heart of the city.

Hong Kong returned to Chinese rule in 1997 under a “one country, two systems” formula that allows freedoms not enjoyed in mainland China, including the right to protest and an independent judiciary.