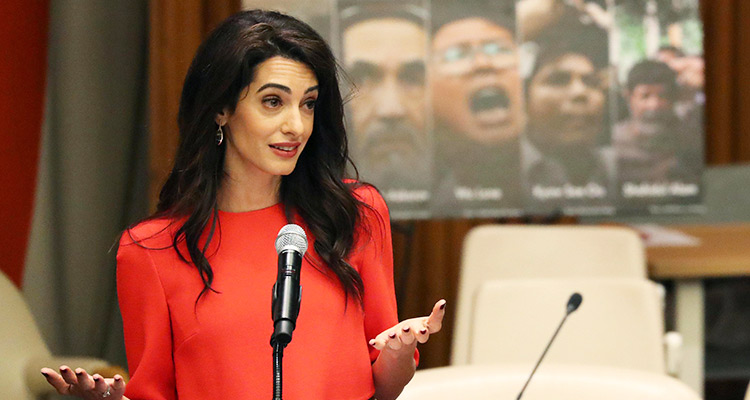 Ressa, who was named a Time Magazine "Person of the Year" in 2018 for her journalism, faces several criminal charges along with her website Rappler, in what press freedom advocates have branded an act of "persecution".

"Maria Ressa is a courageous journalist who is being persecuted for reporting the news and standing up to human rights abuses.

"We will pursue all available legal remedies to vindicate her rights and defend press freedom and the rule of law in the Philippines," added the British-Lebanese lawyer.

Clooney will work with a team of international lawyers as counsel to Ressa and coordinate with attorneys in Manila, the statement said.

Ressa was arrested twice this year and has accused Duterte of using prosecutions against her, including ongoing cases of alleged tax evasion and libel, to silence critics and intimidate the press.

Duterte has branded Rappler a "fake news outlet" and his government insists it is simply enforcing the law as cases pile up against the website publishing reports critical of the president's deadly anti-drug crackdown. 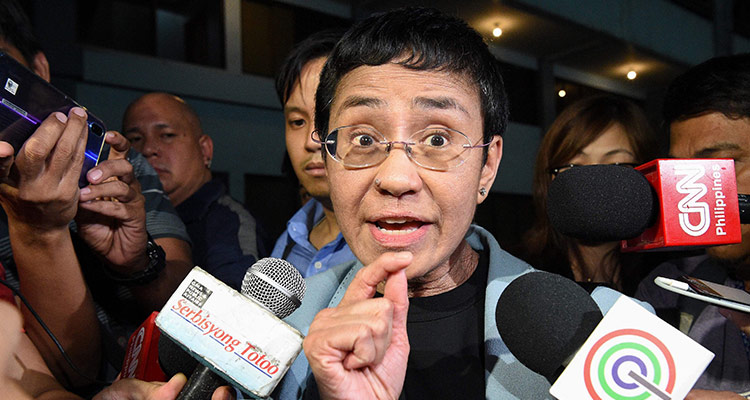 "I am delighted that Amal Clooney and her team will be representing me at the international level to challenge the violations of my rights and those of the media organisation I represent," Ressa said in the statement.

Clooney, appointed special envoy for media freedom by the British government, also defended two Reuters journalists jailed for more than 16 months in Myanmar and freed in May.

Clooney's taking on Ressa's case will increase international attention on the journalist and her website, which have received a series of global awards from press freedom advocates.