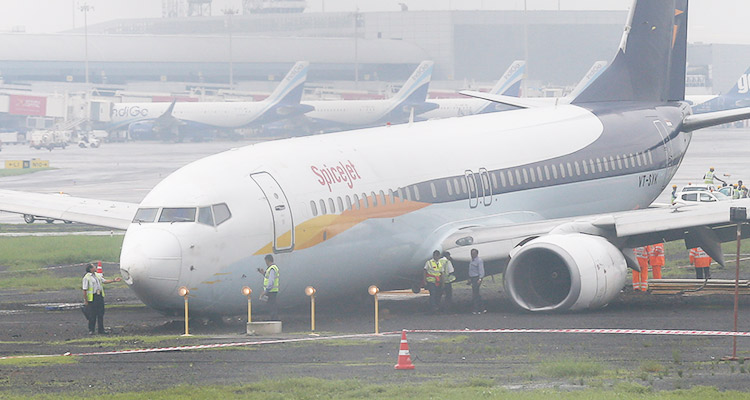 On account of fluctuating visibility issues, there were no flight movements.

A Mumbai International Airport Ltd. spokesperson said that on account of fluctuating visibility issues, there were no flight movements. 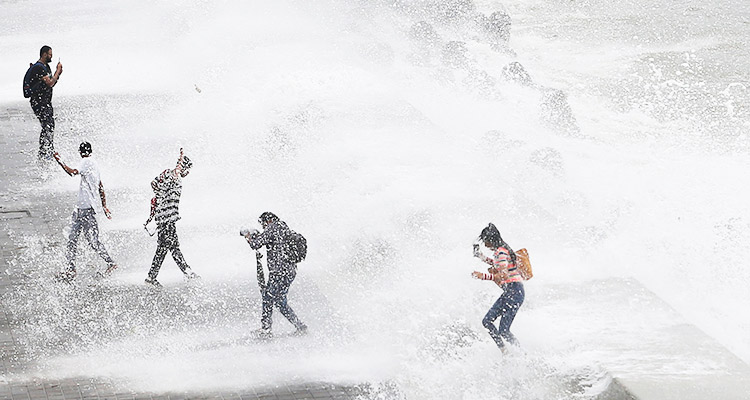 Although there were no cancellations, at least three flights were diverted to other airports.

In a different rain-related incident, eight persons were hurt when a ground-plus one floor tenement crashed in Shivaji Nagar.

While three women are admitted to Rajawadi Hospital, five others were already treated.

Large parts of the city and suburbs, besides Palghar, Thane and Raigad, were lashed with heavy rain since early Monday morning.

While road traffic was affected with snarls at various locations, suburban trains were working normally. 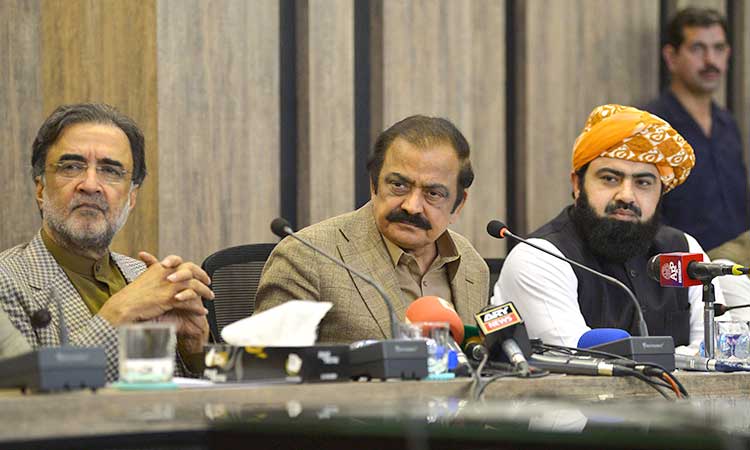