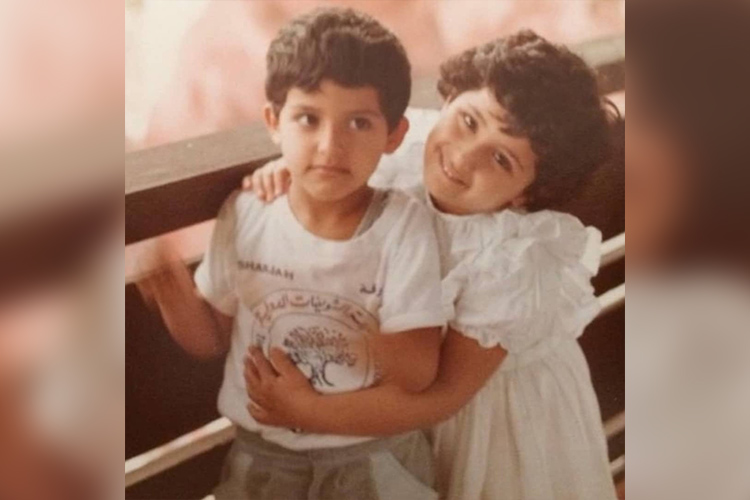 Sheikh Khalid was buried at the Al Jubail Cemetery on July 3 in Sharjah. 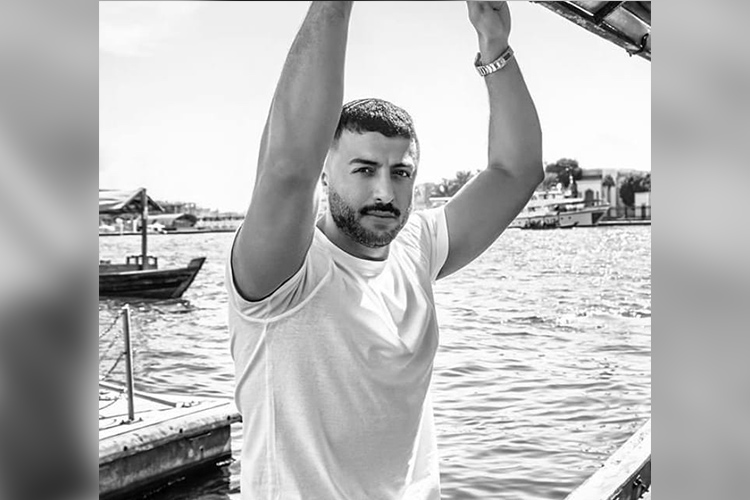 Sheikh Khalid poses for a photograph at a pier.

The photos were from his childhood to his adulthood.

Sheikha Bodour Bint Sultan Al Qasimi, President of the Emirates Publishers Association, shared a couple of photographs of her late brother on Instagram. She wrote, “Rest in peace Beloved Brother Khalid ❤️ you will always be in our hearts ♥️” 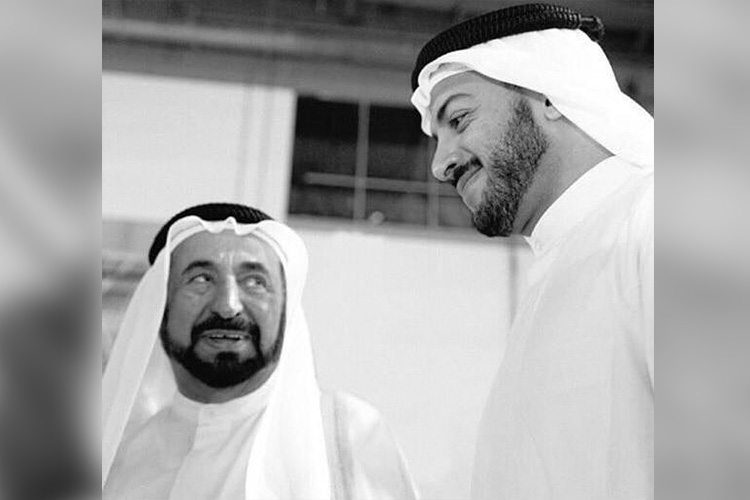 Sheikh Khalid Al Qasimi was a London-based fashion designer. He was born in Sharjah, UAE.

Sheikh Khalid learned from the lessons of life and experiences that his father experienced. He followed his father in building a unique identity for the emirate that combined heritage, modernity, culture and science.

Sheikh Khalid was the chairman of the Sharjah Urban Planning Council.

He moved to the United Kingdom at the age of nine. He was educated at Tonbridge School, where he was awarded an art scholarship upon entry, and went on to read French and Spanish at University College London, subsequently completing a degree in Architectural Studies at the Association School of Architecture (AA).

It was here, learning the craft of designing buildings, that he found his true vocation: designing clothes. He moved to Central Saint Martins, winning a place on the college’s prestigious BA Womenswear course, and launching his label “Qasimi” Homme several years later in 2008.

His brand “Qasimi” is centred around the idea of an urban nomad. It was founded in 2016, the brand is built upon four pillars: architecture, colour, military and messaging.