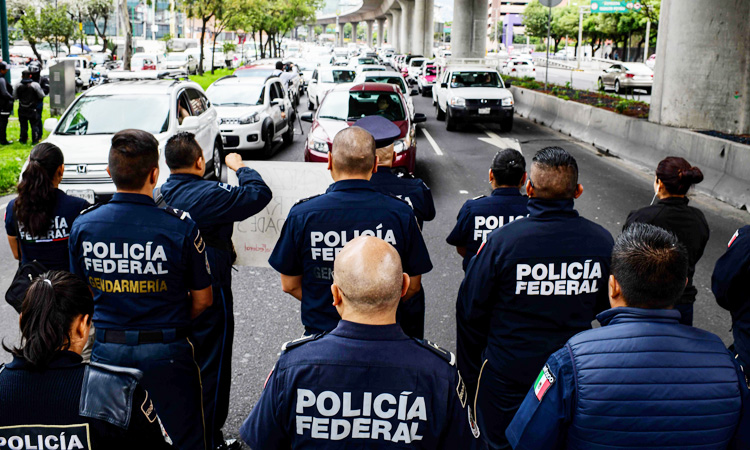 The leftist leader is launching the new security force in a bid to fight violent crime fueled by drug trafficking and also curb chronic corruption in the police.

But officers accused the government of planning to cut their pay, and said the president was violating the constitution by putting them under military command.

A huge crowd of angry police gathered outside the capital city’s command center in a pre-dawn protest that lasted well into the day. At one point, officers blocked two key roads and briefly seized a toll plaza at the edge of the city.

They vowed to continue the protest Thursday with a nationwide strike.

Lopez Obrador wrote on Twitter that the police are engaging in “mutiny,” but it is not justified because “no police officer is being fired.”

He said that the unease is because some federal police will be unable to join the National Guard since “they do not have acceptable behavior” or have health problems, although he said that they will be given other jobs.

At a news conference, Security Minister Alfonso Durazo assured the police that “absolutely none of your rights will be violated,” and that pay, benefits, seniority and rank would be respected under the National Guard.

None of this convinced the protesters.

“They want to get rid of the federal police and replace it with a militarized National Guard,” he told AFP.

Lopez Obrador officially launched the National Guard Sunday with a total of 70,000 members — expected to rise to 150,000 members in the coming months, largely drawn from the existing police and military.

The president has come under fire for naming a recently retired general to lead the new force, despite promising it would have a civilian command structure.

He has also faced criticism for his decision to deploy more than 20,000 National Guardsmen to secure Mexico’s borders under a deal with the United States to curb migration — even though stopping migrants was not part of its original mission. 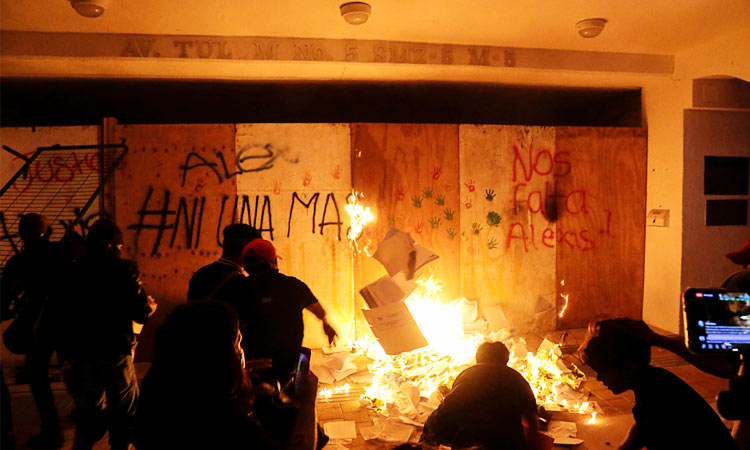