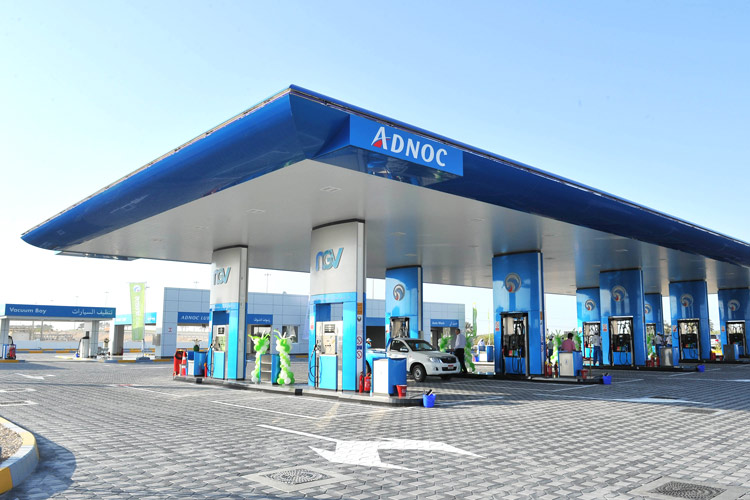 According to official documents, the drivers have stolen fuel worth more than Dhs100,000 from buses.

Their wrongdoing was busted when another driver tried to refuel the bus one of the defendants drove.

The electronic card was rejected and when he reviewed it, he realised the defendant had already bought fuel for the bus earlier in the day.

The issue was reported to the administration and after investiagtions, it was found that two drivers stole the fuel.The defendants have been sent to the criminal court on charges of public money appropriation. 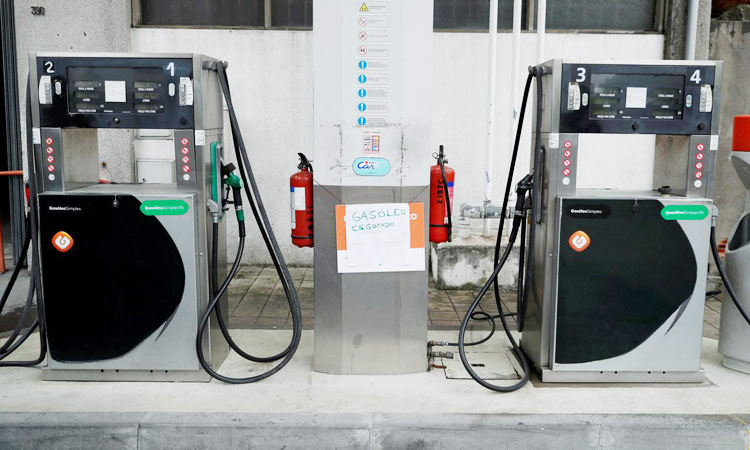