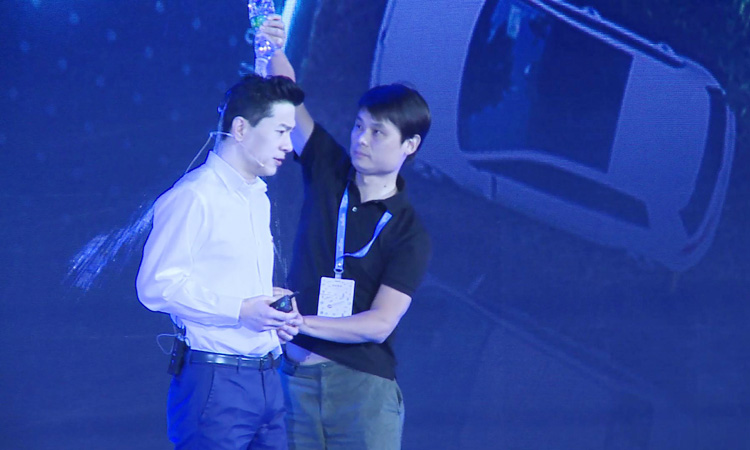 Chinese authorities have detained a man in connection with an investigation of an incident in which a man poured a bottle of water over Robin Li, chief executive of Chinese search giant Baidu Inc, at a conference, police said on Thursday.

Li was making a keynote address on Wednesday at the opening of an annual Baidu event to promote its advances in artificial intelligence (AI), when a man approached the stage and emptied a bottle of water over Li’s head.

Authorities investigated, identified an individual and placed him in administrative detention, which can last five days, for “picking quarrels and provoking trouble,” police said.

Baidu did not immediately respond to a request for comment.

In 2016, the company faced criticism when a student with cancer died after seeking a treatment advertised on Baidu.

This year, a journalist’s criticism of Baidu for prioritising links to its own publishing platform in its search results went viral.

Li’s soaking sparked a lot of chatter on social media with some users making light of the incident. T-shirts poking fun at Li also appeared on Chinese e-commerce sites. 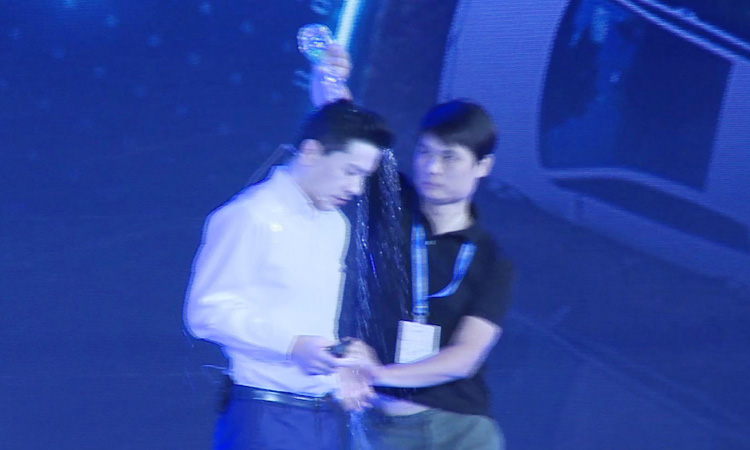