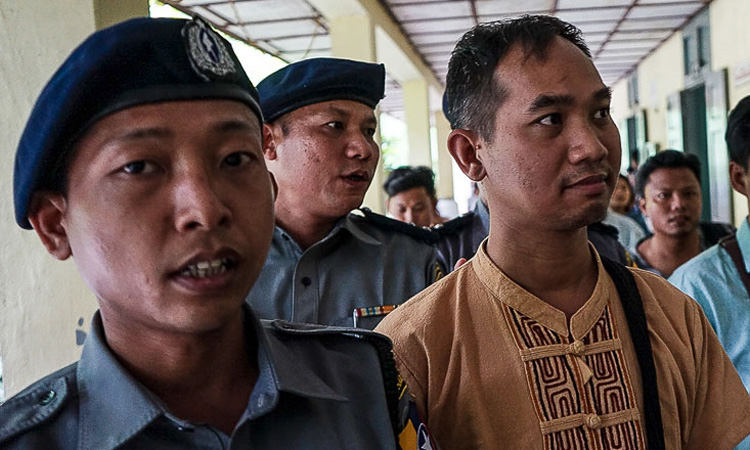 Myanmar Now editor Swe Win had been on trial for two years after posting an article on Facebook criticising the preacher abbot Wirathu.

The monk is notorious for spewing Islamophobic vitriol, in particular against the Rohingya minority, and is now himself on-the-run from the law.

His supporters in 2017 pressed charges against the journalist under the country’s telecommunications law, often used against reporters and activists.

“All charges were completely dropped,” she said, explaining that four prosecution witnesses had contravened court orders to turn up more than 20 times.

The article posted by Swe Win quoted an abbot calling for Wirathu to be expelled from monkhood for publicly praising the killers of a respected Muslim lawyer.

Swe Win told AFP Wednesday he was relieved his ordeal was over but said the court should never have accepted the case.

“Criticising someone for praising a murder is not a crime,” he said.

Describing the emotional and financial burden on him and his family, Swe Win said he made the 16-hour return trip from Yangon to the Mandalay court 71 times in two years.

Wirathu’s supporters have vowed to continue the legal fight against the reporter.

The abbot himself is currently facing charges for sedition but remains at large.

Facebook blacklisted him last year for his incendiary posts against the Rohingya.

Rights groups say the posts helped whip up animosity, laying foundations for a military crackdown in 2017 that forced some 740,000 to flee to Bangladesh.

The dismissal of the case against Swe Win was likely because of the government’s “new, highly negative view” of Wirathu rather than any commitment to freedom of expression, Phil Robertson from Human Rights Watch said.

Myanmar is currently ranked 138th in the world for press freedom with the number of defamation cases dramatically rising since Suu Kyi’s government came to power in 2016. 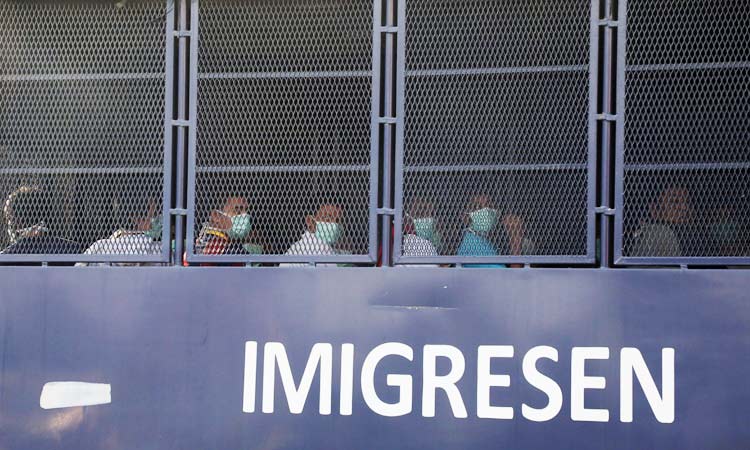 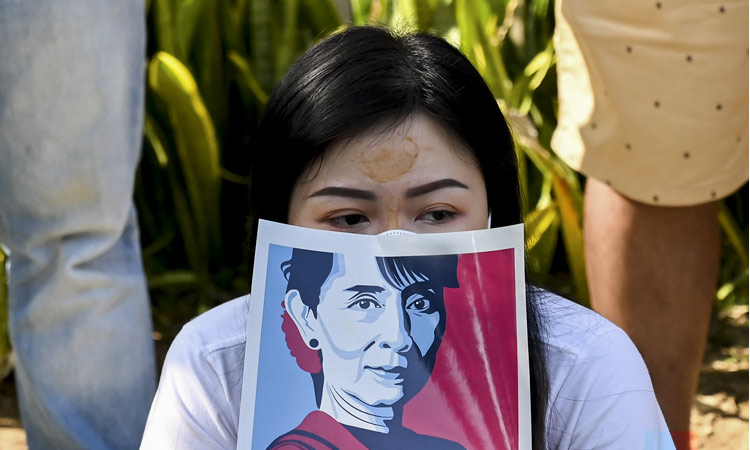 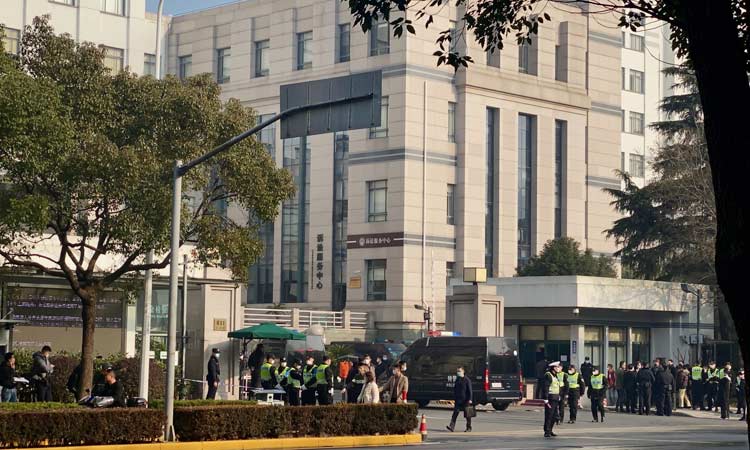 Her live reports and essays were widely shared on social media platforms in February, grabbing the attention of authorities, who have punished eight virus whistleblowers so far as they defang criticism of the government’s response to the outbreak.