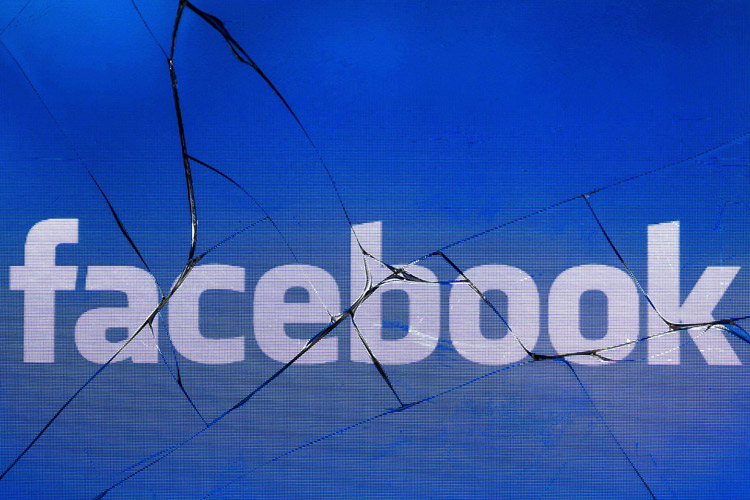 A major outage on Facebook platforms were reported on Wednesday.

Facebook Inc said it is working to resolve issues faced by some users while sending media files on its social media platforms including WhatsApp and Instagram.

The website's live outage map showed that the issues mainly cropped up in parts of Europe and the United States.

Facebook had experienced one of its longest outages in March, when some users around the globe faced trouble accessing Facebook, Instagram and WhatsApp for over 24 hours.