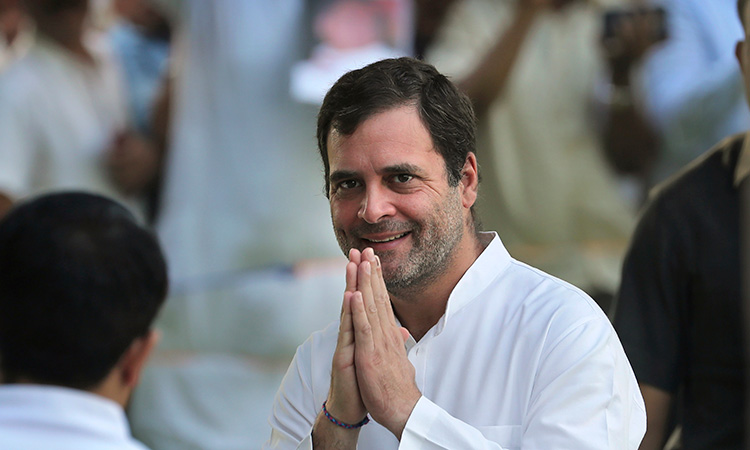 Rahul wrote an open letter to UPA Chairperson Sonia Gandhi sayin that as President of the Congress party, he was responsible for the loss of the 2019 election. Accountability is critical for the future growth of our party.

In his open letter the Gandhi scion also wrote that the BJP's sweeping election win proved that the RSS' aim of capturing the country's institutional structure was now complete.

Rahul alleged that Prime Minister Narendra Modi's victory "does not negate the breath of corruption allegations against him, no amount of money and propaganda can ever hide the light of the truth."

"It is for this reason that I have resigned as Congress President."

He, however, said he would remain "a loyal soldier of the Congress" and "a devoted son of India."

The letter said: "Rebuilding the party requires hard decisions and numerous people will have to be made accountable for the failure of 2019.

"It would be unjust to hold others accountable but ignore my own responsibility as President of the party." Gandhi said that while it was important for someone new to lead the Congress, "it would not be correct for me to select that person".

Earlier in the day, Gandhi told reporters: "I have already submitted my resignation and I am no longer the party chief.

"The Congress Working Committee should convene a meeting at the earliest and decide on a new party chief." Gandhi announced on May 25, two days after the Lok Sabha election results became known, that he would resign as the Congress chief after the party was drubbed. Gandhi was himself defeated in Amethi in Uttar Pradesh but won from Wayanad in Kerala.

In his four-page letter, Gandhi said the RSS, the BJP's ideological parent, had succeeded in capturing the country's institutional structure.

He sought to question the role of the Election Commission in the 2019 Lok Sabha battle.

"A free and fair election requires the neutrality of a country's institutions − an election cannot be fair without arbiters, a free press, an independent judiciary and a transparent Election Commission that is objective and neutral.

"Nor can an election be free if only one party has a complete monopoly on financial resources." Gandhi said: "We didn't fight a political party in the election. Rather, we fought the entire machinery of the Indian state, every institution of which was marshalled against the opposition.

"It is now crystal clear that our once cherished institutional neutrality no longer exists in India."

"There is a real danger that from now on, elections will go from being a determinant of India's future to a mere ritual." 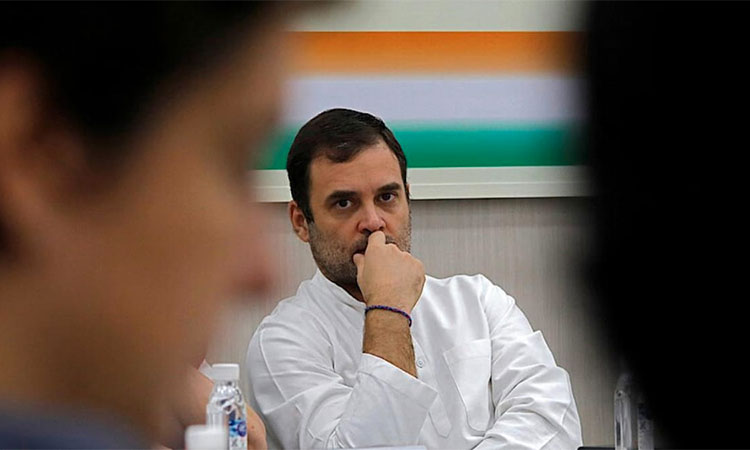 Congress needs to put its house in order

Two years after Rahul Gandhi, scion of the Nehru family, resigned as Congress President, owning up moral responsibility for the party’s dismal performance in the Lok Sabha elections, in which Prime Minister Narendra Modi