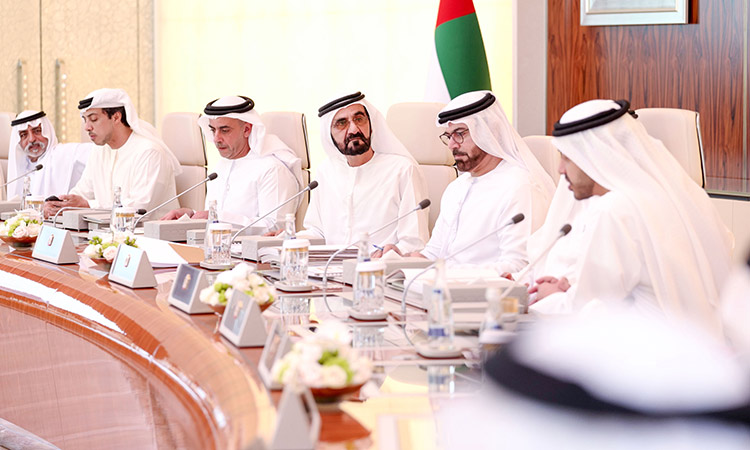 The UAE has approved the sectors and economic activities eligible for up to 100% foreign ownership in the UAE. The move came during the Cabinet meeting chaired by His Highness Sheikh Mohammed Bin Rashid Al Maktoum, Vice President, Prime Minister of the UAE and Ruler of Dubai.

A total of 122 economic activities across 13 sectors were specified to be eligible for up to 100 per cent foreign ownership such as renewable energy, space, agriculture, and manufacturing Industry.

The decision provides investors with an opportunity to acquire various shares in a number of economic activities including the production of solar panels, power transformers, green technology, and hybrid power plants.

Areas of foreign ownership also include transport and storage, which allows investors to own projects in the field of e-commerce transport, supply chain, logistics, and cold storage for pharmaceutical products.

The Cabinet's decision includes other areas of ownership by foreign investors, including hospitality and food services, information and communications, as well as professional, scientific and technical activities, thereby allowing for ownership in laboratories for research and development in biotechnology. The list also includes administrative services, support services, educational activities, healthcare, art and entertainment, and construction.

Local governments to determine the ownership percentage of foreign investors in these activities.

On a different agenda issue, the Cabinet approved the policy for educational professionals in the UAE's education sector, including all public and private schools in the country, aimed at improving the quality of education in line with the UAE visions and future plans. This step would also provide support to students in their learning endeavour, in addition to enhancing self-learning of workers in the education sector. The policy would apply to all educational institutions in the UAE and it would target all involved groups of educational professionals.

The Cabinet also adopted, during its session, the development of a linking system between the pension funds. The system aims at facilitating the transfer of employees among the federal, local and military sector. This will enhance the access of the Emirati employees to better insurance benefits, and increase their productivity.

It approved the 'Control on Textile Products' in the framework of raising the quality of products and developing technical regulations to ensure safety of fabrics on people’s health.

The CaBinet also approved the decision to finance the funding of federal universities and colleges based on performance results for the academic year 2018-2019, in order to increase the efficiency of financial planning and implementation of the general budget.

During the meeting proceedings, the Cabinet also reviewed during the hosting of the meetings of the ISO General Assembly 2020 in the UAE, as well as the recommendations of the Federal National Council on the Ministry of Community Development’s policies concerning the Emirati Family, as well as the policy of the General Authority for Islamic Affairs and Endowments on extension guidance.

The CaBinet reviewed a number of reports on the results of the work of the Higher Committee, which oversees the mutual evaluation process, to measure compliance with international standards for combating money laundering and combating terrorism financing and corrective actions.

Concerning international relations, the Council adopted and ratified a number of conventions, which included the ratification of a framework agreement between the Ministry of Economy and the National Development and Reform Commission of the People's Republic of China on strengthening industrial capacities and investment cooperation.

It also adopted and ratified agreements between the Government of the UAE and the Governments of Grenada, Ireland, Gambia, Estonia and Haiti on air services between their territories. Other approvals included the ratification of an agreement with Peru on the exemption of tourist visas for holders of ordinary passports, an agreement with Jamaica on mutual visa exemption arrangements and an agreement with Belarus on cooperation in the field of security and counter-terrorism, convention on the avoidance of double taxation on income and agreements on the protection and promotion of investment with a number of States. 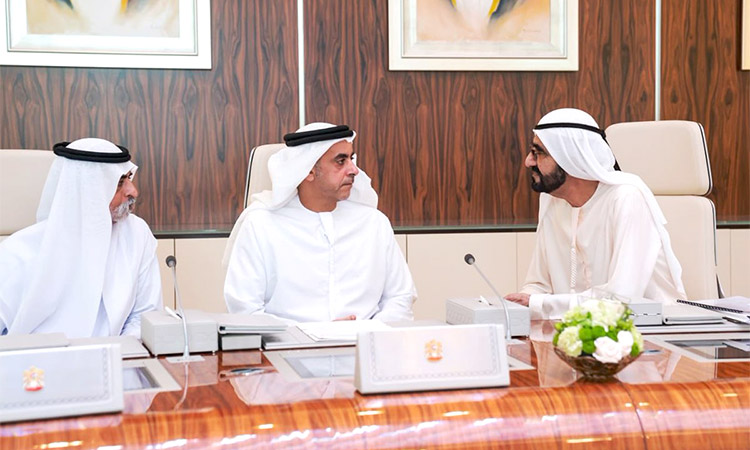 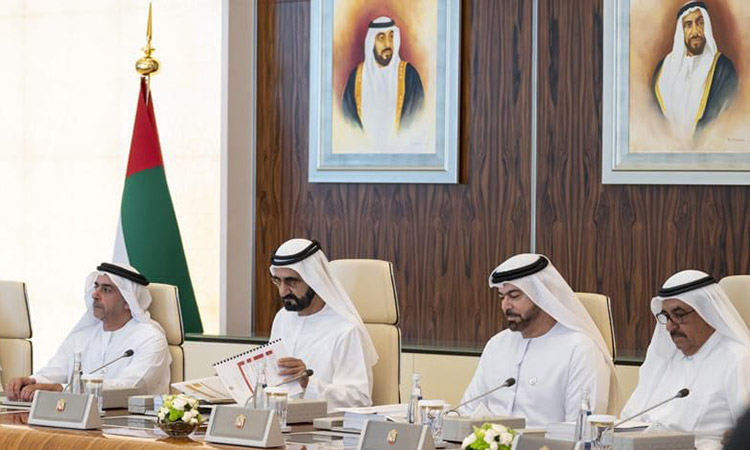 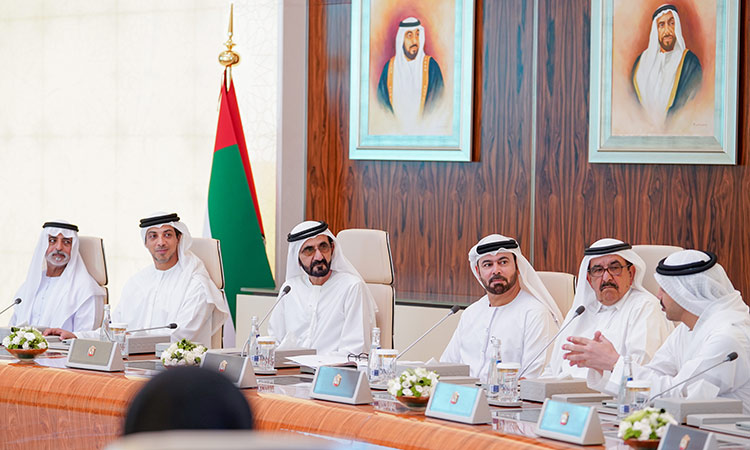