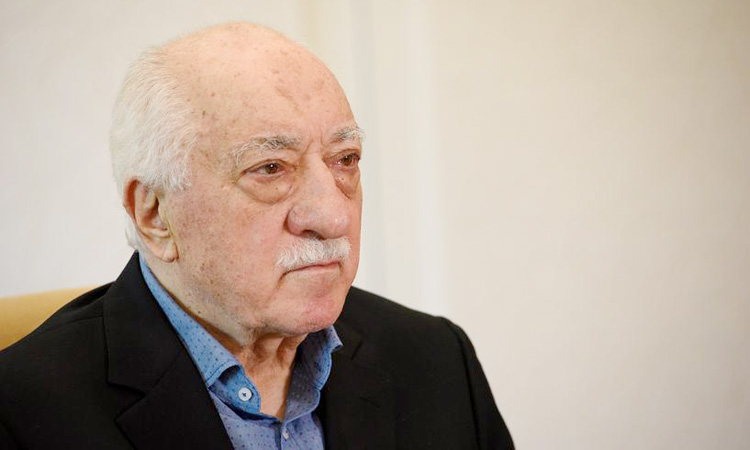 Ankara blames US-based Muslim cleric Fethullah Gulen, who has lived in self-imposed exile in Pennsylvania since 1999, for masterminding an attempted coup in July 2016. Gulen has denied any involvement.

Police are looking for 42 of the suspects in an operation based in the western coastal province of Izmir but that is also being carried out across 17 other provinces, Anadolu said. It said that authorities believed the suspects had been called by members of Gulen's network, from pay phones.

The remaining 40 suspects, including soldiers on active duty, are being sought in an operation based in the central Konya province, but carried out across 25 other provinces, Anadolu said.

Almost three years after the failed coup attempt, more than 77,000 people have been jailed pending trial, while some 150,000 people from the civil service, military, and elsewhere have been sacked or suspended from their jobs under the crackdown. Widespread operations are still being carried out regularly.

Rights groups and Turkey's Western allies have criticised the scope of the crackdown, saying Erdogan has used the abortive coup as a pretext to quash dissent.

The government has said the security measures are necessary due to the gravity of the threat Turkey faces, and has vowed to eradicate Gulen's network in the country. 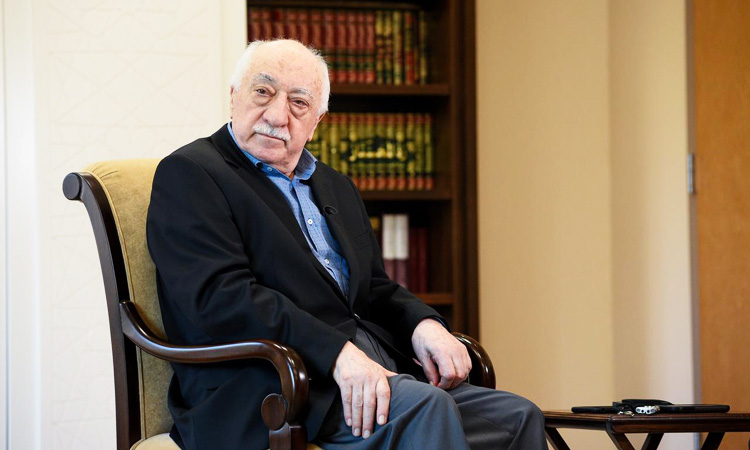