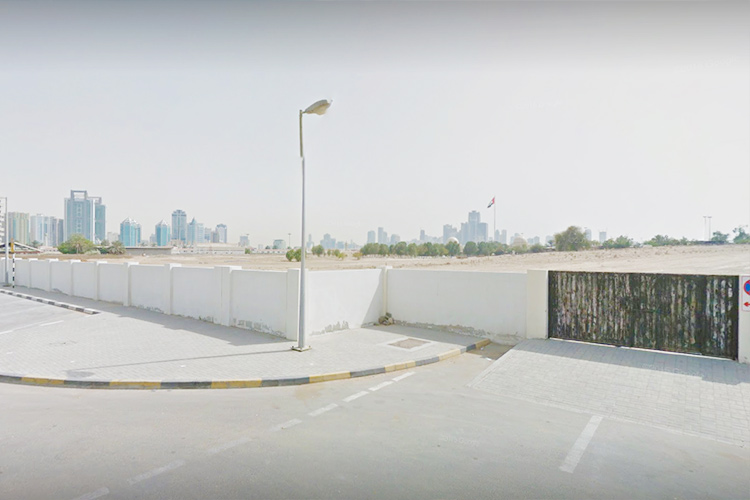 The Royal Court of His Highness Dr Sheikh Sultan Bin Mohammed Al Qasimi, Supreme Council Member and Ruler of Sharjah said that the funeral prayers for Sheikh Khalid held at 9.00am on Wednesday at the King Faisal Mosque in Sharjah. Sheikh Sultan will accept condolences at the Al Badi Palace after the Zuhr prayer on Wednesday for three days. 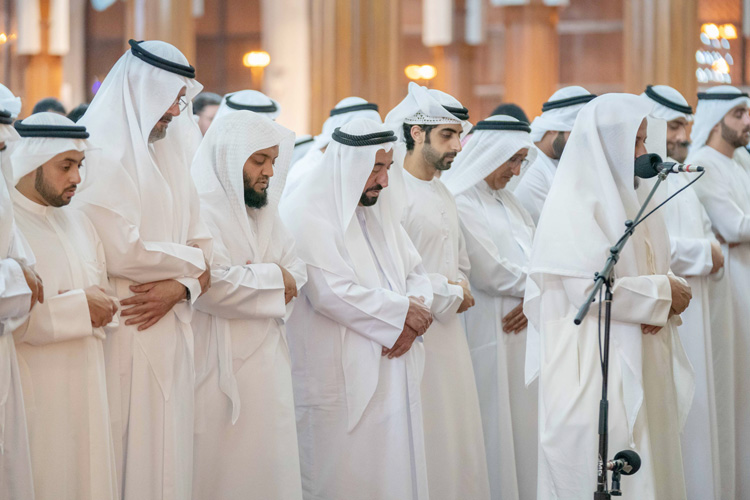